Will Eternals’ Starfox Be The Next Avengers Candidate? 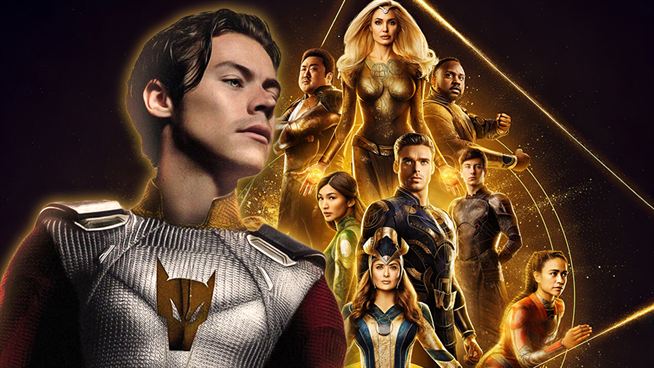 Starfox’s appearance in the mid-credits scene from The Eternals blew everyone’s mind. Played by Harry Styles, Starfox/Eros is Thanos’ brother and a prince of their homeworld, Titan.

And he is his race’s best possible candidate for becoming an Avenger in the MCU. After that scene on the Domo with Pip the Troll, Starfox can join the MCU’s Eternals team.

Starfox claiming that he will help them find the other captured Eternals, strongly implies that he will be a major part of the group. This partnership might happen in Eternals 2 itself.

But this isn’t all that he will do in the MCU. In the comics, Starfox is a galactic hero. So there’s no reason he won’t meet other cosmic heroes like the Guardians of the Galaxy, Thor, and Captain Marvel in their movies.

Apart from having a cameo in an upcoming Phase 4 movie, there’s a different option for his character. Starfox could be a part of The Avengers in the next movie.

Why Will Starfox Join The Avengers? 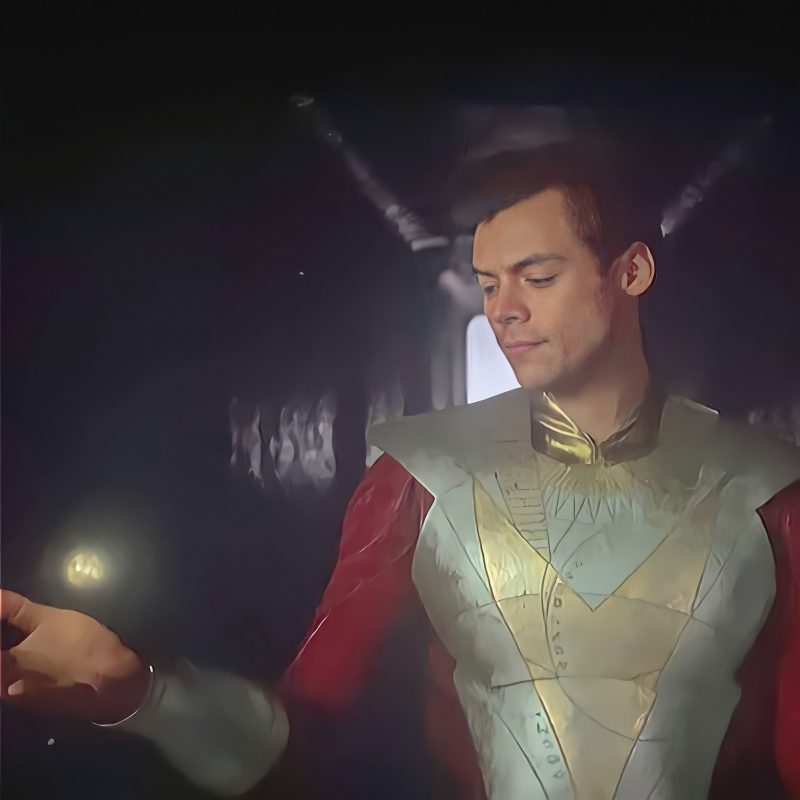 After the Infinity Saga, MCU needs a new Avengers lineup. So Marvel will definitely add some of the new characters they have introduced in Phase 4 to its roster. Now, this could include another Eternals character- Black Knight.

As for the Eternals themselves, they have some heroes among them who could become a part of the Avengers in the future. And the one who right now has the best chance of joining Earth’s Mightiest Heroes is Starfox.

In the comics, he was a part of the Avengers during the mid-1980s. Sersi was connected to the team as well, but Star Fox had way better, and more importantly, personal motivations for joining the Avengers.

He values his position as a celebrated hero. So him becoming an Avenger does make sense as the next step. 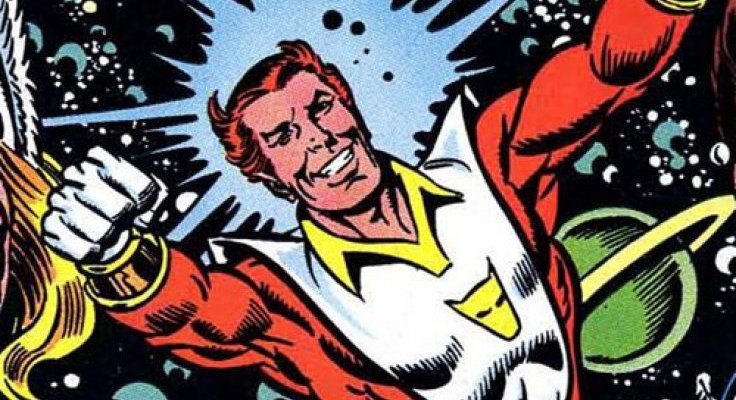 Star Fox As An Avenger

How Eternals has depicted Starfox is consistent with how he was shown in Marvel comics. During the 1980s, Starfox was shown to love adventure and this was why he went to the Avengers in the first place.

He believed that being an Avenger would be a thrilling and fun experience. Also, he found that he enjoyed saving the world. Based on how Eternals introduced him, the MCU’s take on the character will be similar to the comics.

Pip the Troll listing Starfox’s accomplishments and that grand entrance suggest that the character loves heroics. So he has his comic book counterpart’s love for adventure.

Also, since the Avengers proved that they could take down someone as powerful as Thanos, so Starfox should show some serious interest in joining them.

Will The Other Eternals Join The Avengers? 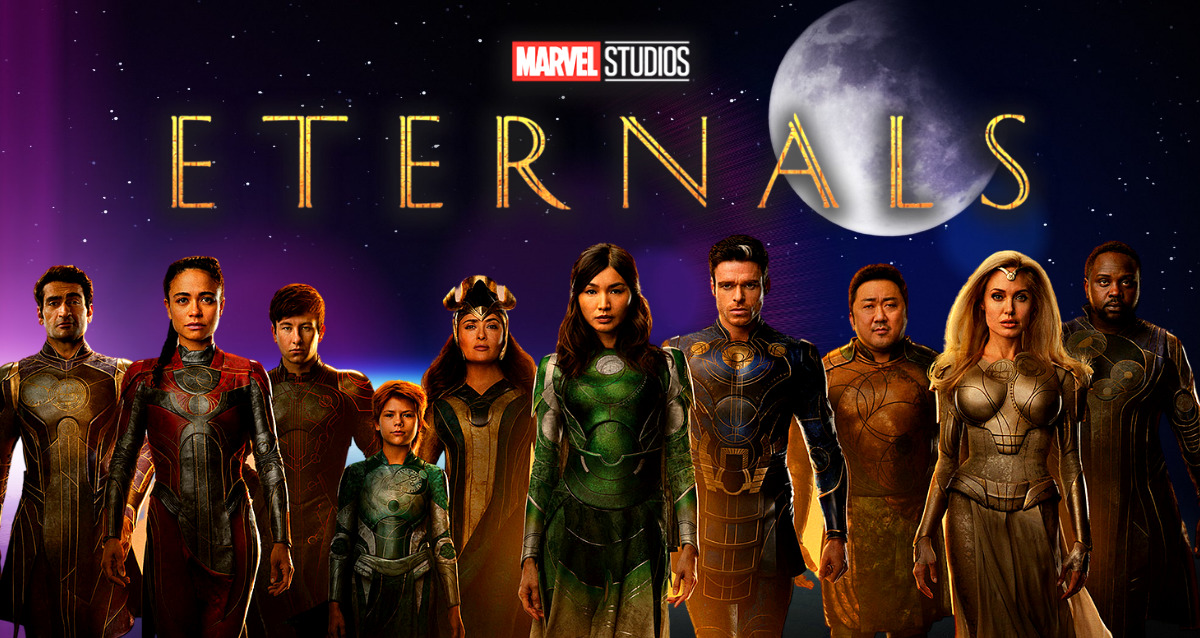 The same can’t really be said for Phastos, Kongo, Druig, Sersi, or Makkari right now. This is because most of the other Eternals have been fine with not interfering for several centuries.

For example, Sersi clearly loves humanity, but that doesn’t mean that she is interested in being a full-time Avenger. But on the other hand, Starfox is on that path already.

Also, the very idea that he might be motivated by his selfish reasons won’t necessarily be a huge problem for the team in the future. This is because, in comics, he loved the Avengers and was a worthwhile addition.

However, any comics reader will know that things were not always smooth sailing for Starfox with the Avengers. But, regardless, if the MCU’s Eros/Starfox ever visits Earth, he could wind up becoming an Avenger.