As far as I can tell, Obi-Wan Kenobi’s Ewan McGregor is now enjoying a productive partnership with Disney. After all, he only just made a triumphant comeback to the Star Wars series in the role of the revered Jedi title character Obi-Wan Kenobi, which debuted earlier this year. According to reports, Disney+’s Obi-Wan Kenobi debut was the service’s highest-rated original premiere ever. This is especially noteworthy since Disney+ has premiered its good proportion of blockbuster films.

The miniseries, which features McGregor in his original role of Obi, explores the psychological fallout of Anakin Skywalker’s embrace of the Dark Side. The show occurs ten years after Revenge of the Sith and nine years before The New Hope, between the two trilogies.

Could we see Ewan McGregor in the Marvel Cinematic Universe?

Fans are naturally wondering whether McGregor, who has previously worked in the Star Wars and DC franchises, would also want to try his hand at the Marvel Cinematic Universe. 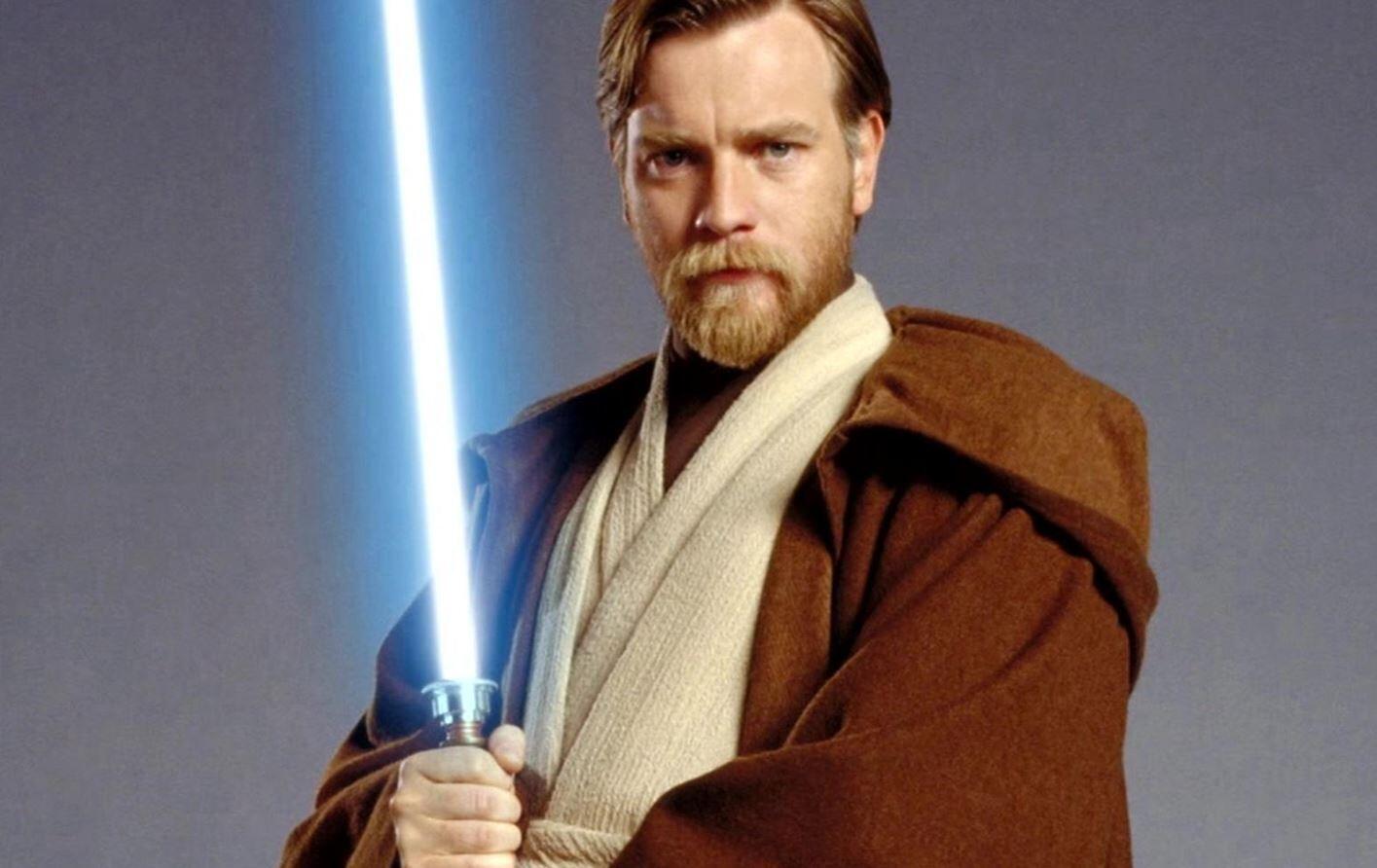 This past weekend, at Fan Expo Boston, Obi-Wan Kenobi’s Ewan McGregor was a guest on a panel. Before a live audience, McGregor was quizzed about his feelings toward the MCU. He said that although he thought it might be entertaining, he’s not sure he wants to add yet another significant property to his resume.

“I don’t know. I don’t know that I want to do that. Because I love doing all different kinds of work. It’s true. I love to direct. I’d like to be in the theater again. I definitely want to do this again, you know, I’m in this Star Wars world. I feel like I don’t need another… I’m not looking for that anyway. I feel like I shouldn’t say I wouldn’t do it because in two years time you’ll be like, ‘You said you were never going to do this!’ But I’m not looking for it particularly.”

Could There Be A Sequel?

To be fair, McGregor has every reason to be content with continuing his Star Wars obsession for the time being. In his return to the character of Obi-Wan, he has been warmly received by fans. McGregor has also said unequivocally how much he enjoys being allowed to return to that particular playground.

Though a sequel to Obi-Wan Kenobi has not been confirmed at this time, the events in the story resolve themselves pretty well. There’s still enough action in the movies, but if you just want a heartfelt narrative about Vader and Obi-Wan, this series on Disney+ has you covered in only six episodes.