Witcher Season 2 Evades The Chosen One Fantasy Stereotype For Ciri 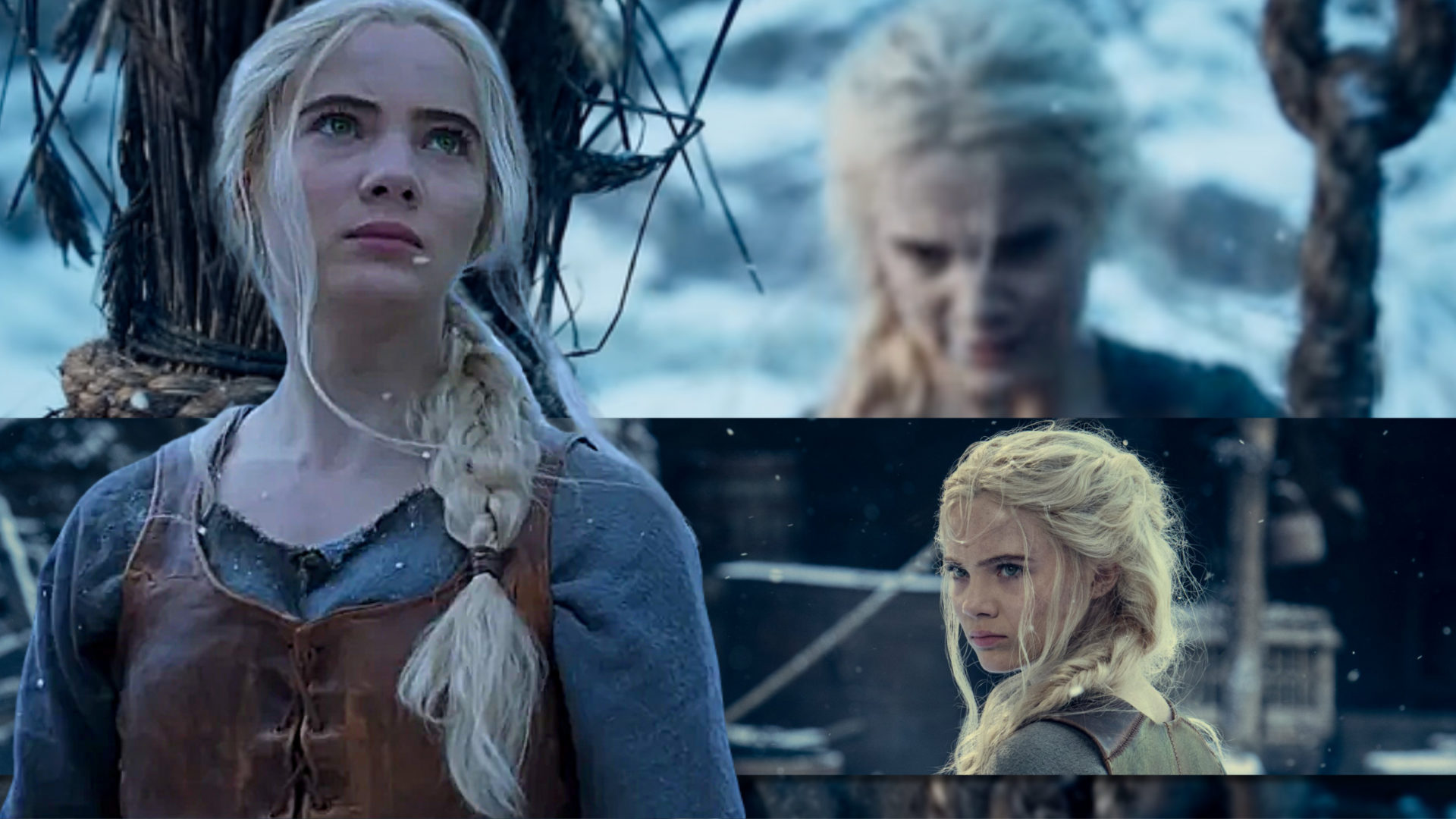 The Witcher Season 1 ended with a climactic note as Geralt and Ciri found their way towards each other in the woods. After which, The Witcher Season 2 began with the two traveling the Continent to reach Kaer Morhen. Kaer Morhen is an old fortress where members of the School of the Wolf trained.

Ever since her childhood, Ciri led the life of a princess. Being the heir to the crown of Cintra, she was protected dearly. But now, with numerous threats looming over her head, she must learn the ways of defense. Geralt takes it upon himself to train Ciri, but it is a long road. Ciri soon understands that she must entirely dedicate herself to the journey if she wishes to become reliable and stand undefeated.

Ciri has a drive that motivates her. Having lost her family, her home, she has but herself to lean on. And this determination is clear as we see her endlessly practicing with her sword, attacking the training dummy. Every time she fails, she continues to get back up. She even tries her best to finish the obstacle course after repeatedly hurting herself in the way.

Warning: The following article contains SPOILERS for The Witcher Season 2. 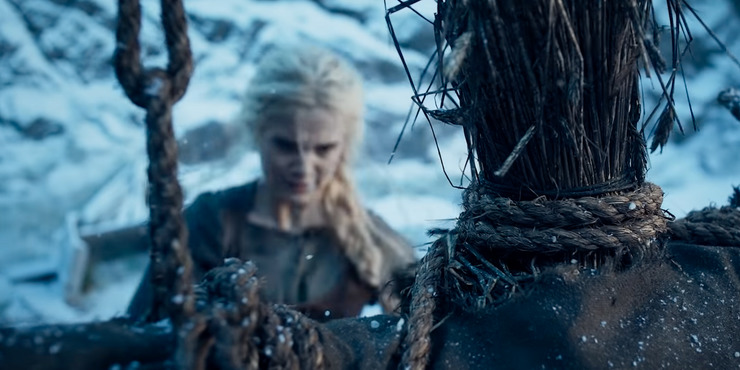 The Witcher Season 2 focuses on showcasing the training part of Ciri’s journey. And in doing so, the show turns around a stereotype surrounding the Chosen One narrative. The way we usually see fantasy heroes, after a short period of learning, they immediately transform into a fierce and unyielding version of themselves. They obtain abilities not known to man, and gain unbelievable courage. The training required to get to the point is usually scarce. But their future heroic counterparts are basically impossible to beat.

This concept isn’t new. In fact, we have seen the scenario play out across many sci-fi and fantasy genres. Ultimately, the trope has become a cliché. And not even close to exciting. However, The Witcher takes a clever approach by slowly fleshing out Ciri’s training journey. The show even sees her fail repeatedly, but never give up. It is the very setbacks and her will to commit that will mold her into someone who stands strong in the face of many calamitous battles.

The Witcher Sees Ciri Fall And Get Back Up Repeatedly 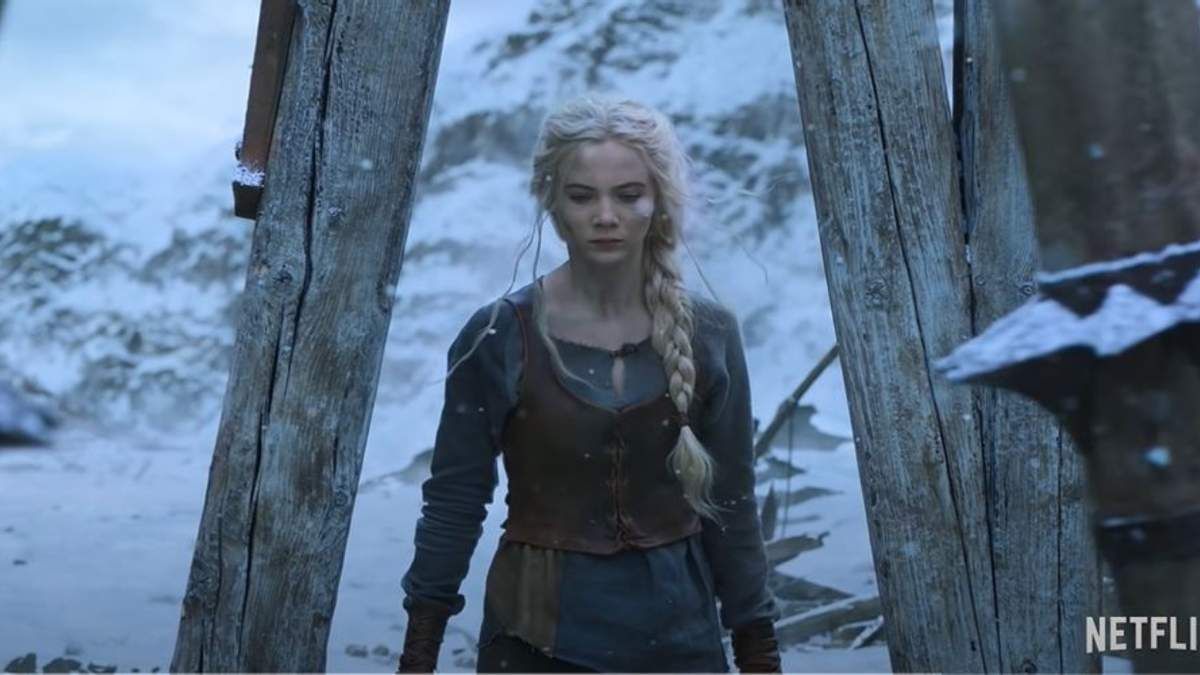 The Witcher season 2, Episode 3 perfectly portrays Ciri’s firmness of purpose during her physical training. After the fellow Witchers show Ciri the obstacle course that consists of professional level swinging poles and spinning spikes, she does not even skip a beat and tries completing the course. Her eyes are resolute. And it is enough to show the other Witchers just how willing she is to display her preternatural skills. She believes that she is capable of easily mastering the risky course.

However, when she begins the obstacle course, almost instantly she is knocked off by the swinging pole. But she continues her attempts. And this brings together the other Witchers to watch. While some root for her, others have no faith in her strength. As the scene progresses and Ciri passes most of the obstacles, she crosses the last gauntlet. And when it appears as if she’s going to make it, she trips to the side of the landing platform at the very end of the course.

The rhythm that leads Ciri to the very moment of achievement is almost similar to other fantasy shows. Where the hero ultimately comes out victorious. But when she falls off the ledge, it only displays how Ciri still has many things to learn. And this not only counts her combat training to become a Witcher, but also to control and channel her magical powers.

Also Read : What Lies Ahead In Ciri’s Destiny Following The Witcher Season 2

The Common Chosen One Trope In Fantasy Genres

Let’s compare this to other fantasy and sci-fi scenarios where the main character surprisingly gains incredible strength. For instance, Star Wars’ Rey, who goes from being a scavenger on Jakku to a character capable of influencing the Force quite skillfully. And he achieves it in merely a couple hours. In addition, Luke Skywalker’s portrayal is just the same. It is true that the Force has its own ways of operation. But Jedi usually spend years getting to this point.

Another example is that of Batman. A character who uses his enormous amount of wealth and strategic abilities as hacks in order to become an undefeated hero who can withstand all troubles coming his way. Similarly, there are heroes and Chosen One protagonists in several genres who see the same transformation.

However, The Witcher takes a remarkable upside turn by highlighting Ciri’s many failures and setbacks during her training. The entire portrayal works perfectly to flesh out her sheltered princess character into a stronger reliable warrior. By abandoning the common fantasy stereotype, The Witcher sets up Ciri’s future in the franchise as an exceptional character. 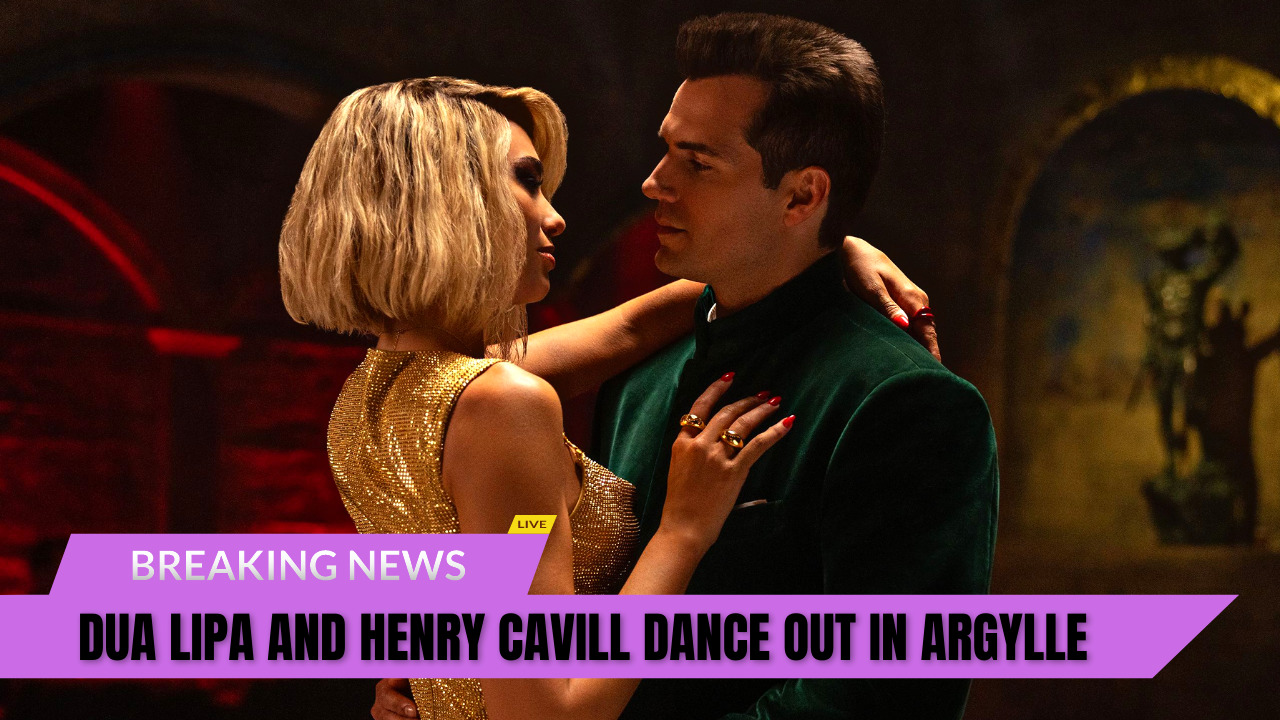