Wolverine Return: Doctor Strange 2 Secretly Setting Up The Perfect One 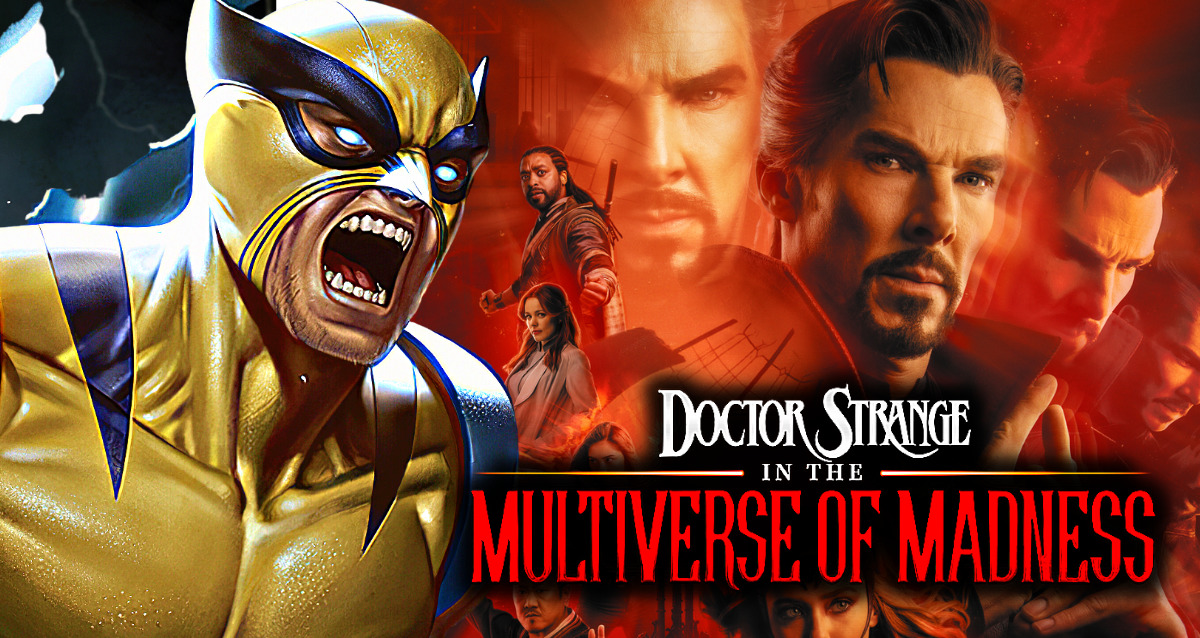 It’s been planned all along that Doctor Strange in the Multiverse of Madness will serve as the perfect vehicle for bringing back Hugh Jackman’s Wolverine and officially welcoming him into the MCU. Many people have been waiting impatiently for the X-Men franchise to make a comeback since Marvel took over their rights in 2019. They also wanted to see the MCU’s characters interact with mutants. The multiverse at the heart of Doctor Stephen Strange’s second Doctor Strange movie means that there is infinite scope for cameos and thrilling superhero collaborations, and will build on its breath-taking use with Andrew Garfield and Tobey Maguire reprising their roles in Spider-Man: No Way Home..” Doctor Strange 2, in this vein, has set up Wolverine’s perfect return, the most famous X-men character.

There has been much speculation about the possibility of seeing other mutant characters appear in one of the show’s alternate universes after Patrick Stewart was confirmed to return as Professor X. Wolverine’s final outing in 2017’s Logan seemed to be a fitting end to his turbulent story after nine films. It’s no secret that Jackman’s adamantium-clawed superhero has been a hot topic among MCU fans since Wolverine’s retirement, and Doctor Strange 2 provides the perfect answer.

X-Men: The Animated Series was cancelled in 1997, but in one frame of the Doctor Strange trailer, the superhero sorcerer falls from an animated universe with animation reminiscent of the cancelled series. Hugh Jackman’s Wolverine could be revived in this universe, which would satisfy fans’ longings without having to bring him back in its entirety. Wolverine, voiced by Hugh Jackman, would be a fitting tribute to Jackman’s work, as well as a fun fan bait for this movie.

Teaser Trailer For The Animated Series 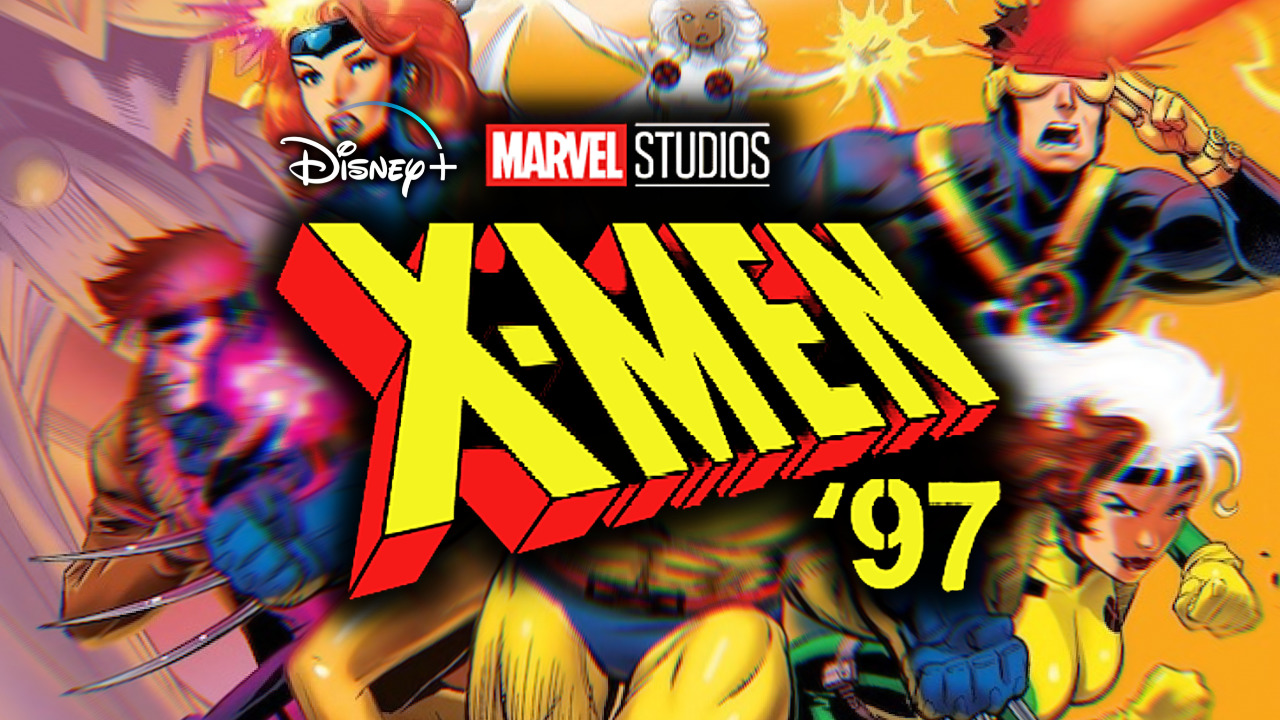 The multiverse exploration in Doctor Strange 2 will take Strange to a variety of alternate dimensions, including one that contains his zombie counterpart. This universe could be used as another extreme reality for him to deal with, perhaps even as an animation of himself. X-Men: The Animated Series On Disney+ in 2023, X-Men ’97 will be released as a reboot of the series. Because of this, the new x-men era would be welcomed by fans who have grown up with the show as well as by those who have never seen it before. In addition, Wolverine would be able to make a cameo appearance and allow Jackman, who made the role his own during his live-action tenure, to reprise the role.

As Wolverine returns to animated form, Jackman’s Wolverine will continue to be praised for the actor’s highly acclaimed work, which culminated with Logan. Considering how well the death of Wolverine was handled in the Academy Award-nominated film, Marvel shouldn’t rush into bringing him back and jeopardizing the rare unambiguous conclusion to his saga. Instead of reopening Jackman’s story, an animated cameo would respect Jackman’s cinematic ownership of the character and his influence on superhero films.

A real-life appearance by Hugh Jackman’s Wolverine is sure to please fans. Doctor Strange in the Multiverse of Madness can, however, allow Wolverine’s Wolverine to return in a new and exciting way by using an animated universe. This would be a great addition to the movie’s plot, as well as a place for Marvel’s trademark humour, which is needed to counteract the horror of the alternate universes, to come back. Whatever the case may be, be prepared for a few surprises. It’s possible that Jackman’s refusal to answer questions about his participation in the MCU is just a ploy, but Garfield’s recent deceptive press tour proves otherwise.