Wonder Man: What Will Be His Powers, Origin and MCU Setup? 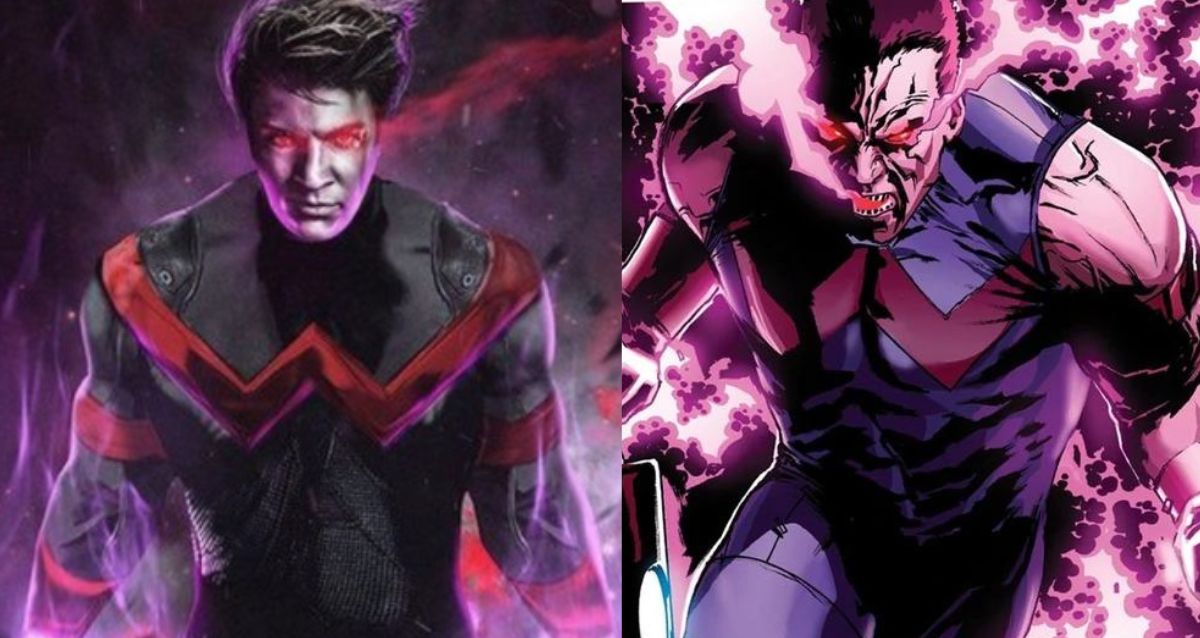 Wonder Man is a classic Marvel character with a rich backstory and unique abilities that could easily fit into the MCU. Destin Daniel Cretton, who directed Shang-Chi, and Andrew Guest, who wrote for Brooklyn Nine-Nine, will be taking over as showrunners for the Wonder Man series on Disney+. The character of Wonder Man, aka Simon Williams, was created in 1964 by Stan Lee, Jack Kirby, and Don Heck, and he first appeared in issues of The Avengers comic book series before getting his own solo title in the mid-1990s.

When DC objected to Wonder Man’s name being too similar to Wonder Woman, Stan Lee put the villain on hold. Since Marvel already had Power Man, DC decided to shelve the character until the ’70s, when they revived him as a hero and made him a mainstay. However, his time in comics hasn’t been without its share of challenges.

Wonder Man is portrayed in an interesting way because he is a hero but also profoundly crucial to the Avengers, battling with them as often as joining them. Although he doesn’t get along well with the rest of the Avengers, he’s close with Scarlet Witch and Vision because of their bromance and brainwave connection. Through their shared experiences, he has formed a strong friendship with Beast. What follows is a complete and comprehensive guide to Marvel’s Wonder Man.

Before he became Wonder Man, Simon Williams was the son of an industrialist who owned Williams Innovations, a successful munitions factory, and rival of Stark Industries. When Simon inherited the business, he attempted to save it from bankruptcy by embezzling money from an offshore account. This ultimately led to his conviction and prison time. Amora, the Enchantress, breaks him out of prison, and later, he agrees to be dabbled on by Marvel’s Baron Zemo, who uses ionic rays to improve Simon.

In exchange for his body’s transformation by the rays, which grants him extraordinary superhuman abilities, he must undergo weekly serum treatments or perish. Zemo gives him the name “Wonder Man” and sends him after the Avengers, so he can infiltrate their ranks and eventually launch an attack. Wonder Man initially goes along with Zemo’s plan but later forms strong bonds with his fellow Avengers and finds himself unable to betray them. Unfortunately, the altered nature of his genetics only put him into a coma instead of killing him.

Eric Williams, the Marvel hero’s brother, is devastated by his brother’s “death” and lashes out at the Avengers as the villain known as the Grim Reaper. After being brought back to life time and time again as a pawn in the schemes of villains, Wonder Man is re-established to his authentic self by the Living Laser and dedicates himself to the cause of the Avengers.

Wonder Man eventually accepts Vision as a sibling despite knowing that Ultron stole his brainwave data while in a coma. On the other hand, Wonder Man has a serious crush on Scarlet Witch, and they even dated for a while. Later, Simon forms the West Coast Avengers alongside Hawkeye and begins a successful side career as a stuntman and actor.

The Avengers choose to use Wonder Man’s brainwaves to bring Vision back from his transformation into White Vision, an emotionless robot. Wonder Man declines primarily because of his crush on the Scarlet Witch and his desire to be with her.

Vision is restored to his normal self, but not through Wonder Man’s mental energy, and the two oddly attempt to mend their strained relationship. Over the course of his life, Wonder Man dies and is resurrected multiple times, ultimately returning to California, where he helps found a nonprofit organization called Second Chances. Still very close with Beast and harboring feelings for Scarlet Witch, he is an intermittent member of the Avengers. 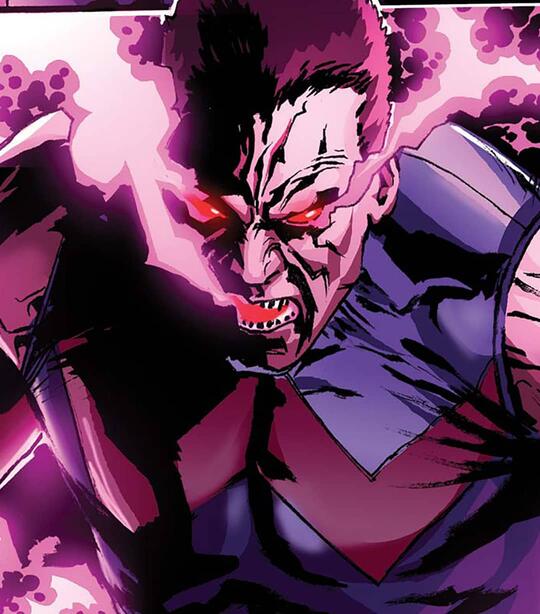 Baron Zemo derived Wonder Man’s abilities from experimenting with ionic energy. The ionic rays gave Wonder Man incredible powers, including superhuman strength and speed, the ability to fly, invulnerability, the ability to heal himself and others, the ability to change shape and size, and so on.

The ionic rays’ effect on his cells also renders him immune to aging, disease, and infection, making Wonder Man effectively immortal on top of his other abilities. Because of the ionic energy, Wonder Man can now maintain his own existence. Now that he has become a living being composed of ionic energy, Wonder Man can survive in almost any environment, including space, underwater, and without food, sleep, water, or oxygen.

The superhero is well-liked in the entertainment industry for his superpowers and his work as a professional stuntman and actor. Even before he became Wonder Man, he was chosen to take over his father’s company because of his superior intelligence.

In addition, Wonder Man is well-known for his charitable work through his Second Chances organization, which is supported by his Hollywood earnings and aims to aid those in need.

Wonder Man’s greatest flaw is the immense guilt he feels about being used as a pawn by so many villains throughout his life, which causes him to constantly second-guess his own abilities and struggle with pacifism. This causes tensions to arise regularly with the Avengers’ leadership. 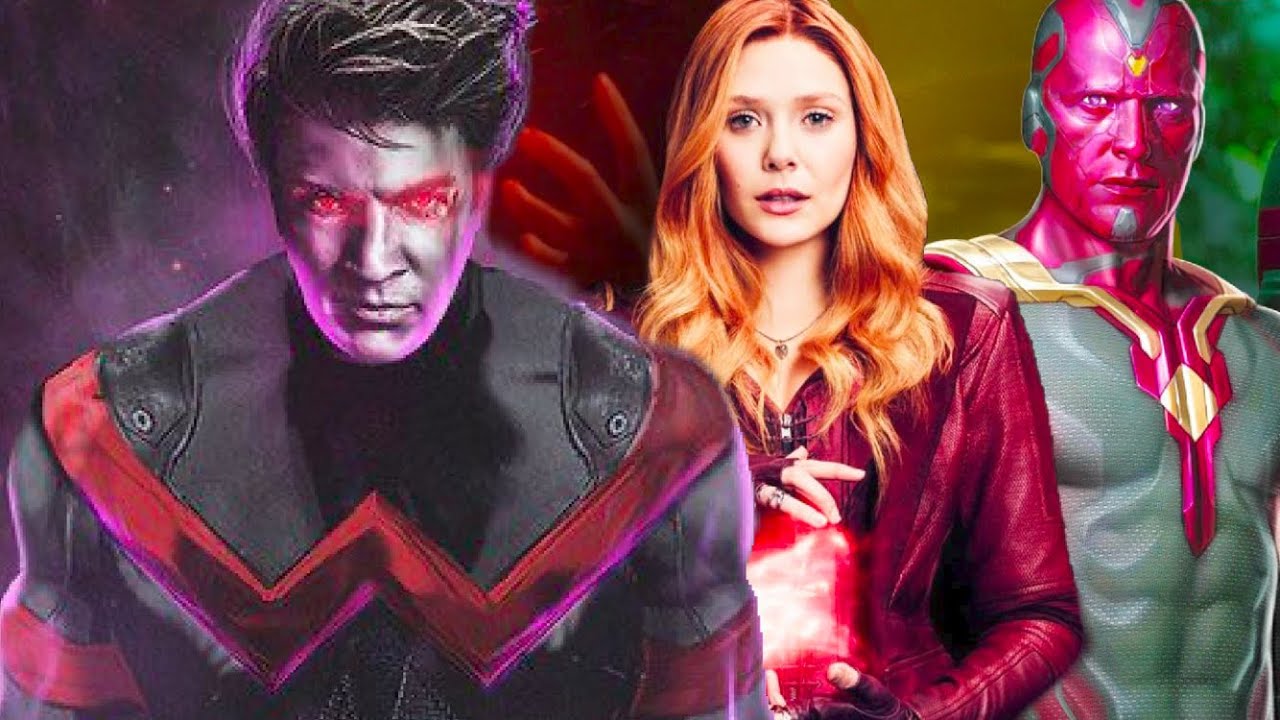 James Gunn made an early attempt to bring Simon Williams into the Marvel Cinematic Universe with 2014’s Guardians of the Galaxy Vol. 2. Williams, a Hollywood star, was played by Nathan Fillion. Fillion’s scenes were ultimately cut from the final film.

However, both Gunn and Fillion have since shared deleted stills and fake movie posters. Fillion’s portrayal of Williams as Arkon was the character’s first major starring role in the comics, so the actor paid homage to the source material by donning the costume and acting like Williams.

James Gunn and Nathan Fillion have released additional fictitious movie posters featuring Simon Williams in various roles from the actor’s supposedly illustrious Hollywood career. One of the most meta posters was for a Tony Stark biopic starring Williams as Stark and was designed to look like a Steve Jobs poster.

Toxic Janitor 2, a romantic comedy; Oh, Rebecca, a thriller; Dead Before Arrival, a horror film; and Haxan 2, also a nod to Toxic Avenger, were among the other posters. Even though the deleted scene wasn’t included in Guardians 2, the question of whether Fillion has replaced Simon Williams/Wonder Man in the MCU has been brought up repeatedly. Nobody knows who will play him in the Disney+ show because no casting announcements have been made. 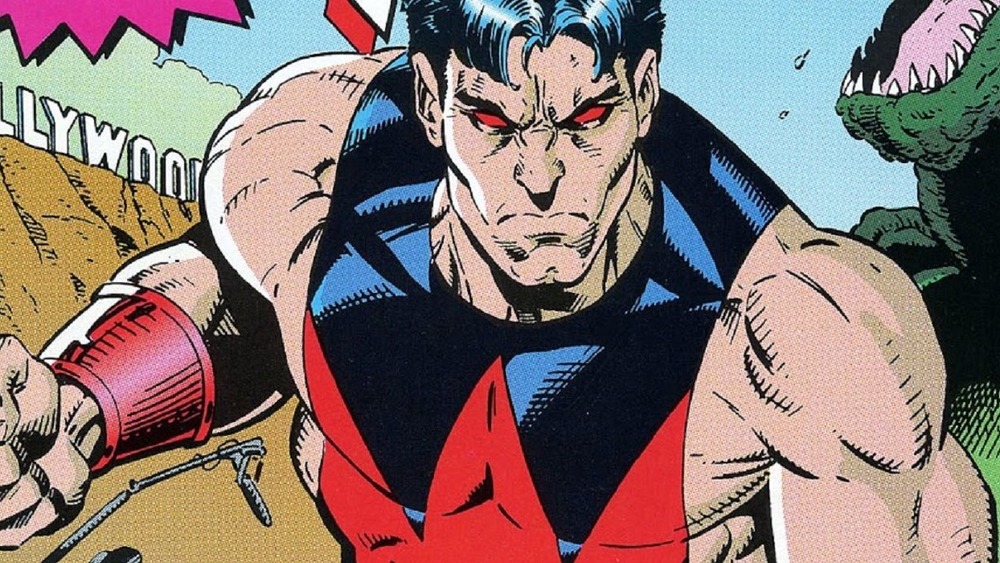 Depending on the path taken by the MCU’s creators, incorporating Simon Williams should be a breeze. Many of Wonder Man’s contemporaries are well-established MCU characters, such as the Scarlet Witch, the Vision, and Baron Zemo, who all play significant roles in his backstory.

Considering what happens to Scarlet Witch at the end of Doctor Strange in the Multiverse of Madness, it may be difficult to tie the characters together at this point, but the current state of the revived White Vision is consistent with Wonder Man’s story in the comics.

Since Ultron had access to every aspect of digital information, it is possible that he used early brainwave scans from a yet-to-be-disclosed database to create Vision in Avengers: Age of Ultron, even though he created Vision in the MCU without Wonder Man’s brainwaves.

The presence of Baron Zemo is also crucial to Wonder Man’s introduction, and he is given more depth in The Falcon and The Winter Soldier. If Wonder Man’s origin is to be taken straight from the comics, Simon Williams should be introduced as operating his father’s munitions venture, vying with Stark Industries, and end up falling from redemption due to embezzlement.

Since Zemo, played by Daniel Brühl, has proven himself to be every bit the tricksy, conniving, and devious baddie with big plans, it makes sense that he would play a role in the MCU’s development of Wonder Man.

It’s possible that like in Captain America: Civil War with the Winter Soldier, he’ll try to get even with the Avengers by manipulating one of their own, like Wonder Man. Bringing Wonder Man into the MCU can be done in several different ways, each of which does justice to the character’s comic book roots while streamlining his narrative for the small screen.