X-Men Vs Avengers: Doctor Strange 2 Stowed Away The Perfect Set-Up 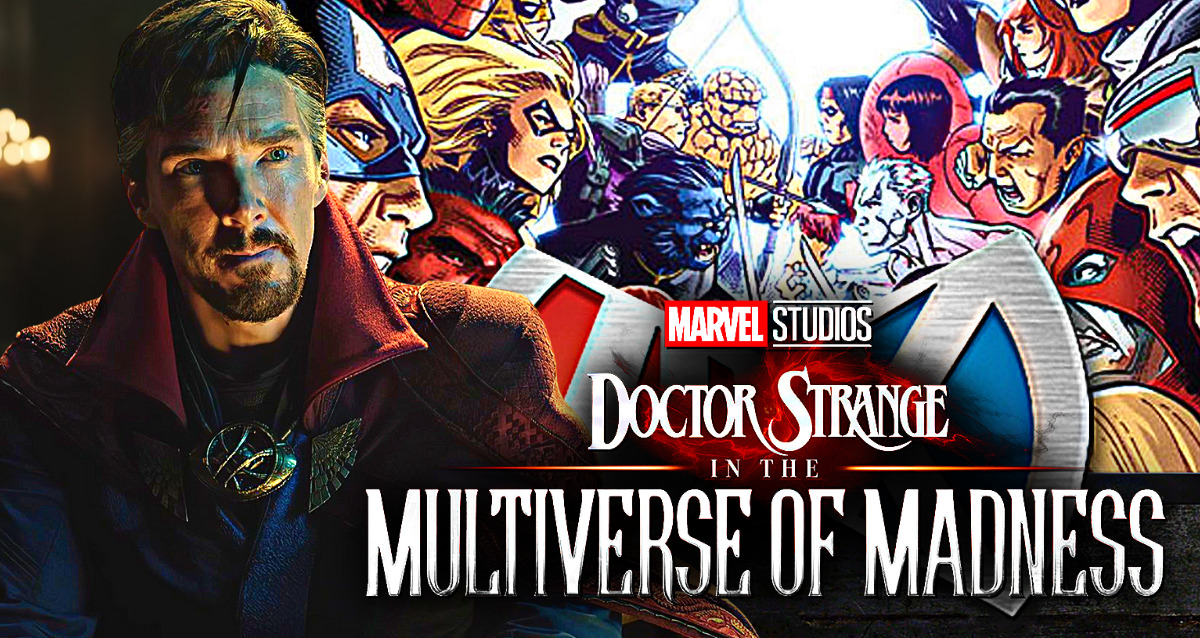 It’s possible that Doctor Strange in the Multiverse of Madness set the stage for an X-Men vs Avengers movie, which is a popular comic book series that has been adapted for the big screen. The multiverse is unquestionably the central model around which the MCU’s Phases Four and Five will revolve.

It was first mentioned in Doctor Strange and then played a significant role in both Loki and Spider-Man: No Way Home. When Doctor Strange opened a portal between universes in the Marvel Cinematic Universe, the theory suggests that there are an endless number of universes that are both similar and distinct.

For example, the sorcerer was given the ability to travel between universes by America Chavez in Doctor Strange 2, but not at will. Doctor Strange 2’s Illuminati warned against the dangers of coherent multiversal travel, asserting that constant interference in an alternate universe either through travel or dream walking could lead to an incursion event. Sinister Strange’s universe demonstrates that an incursion event is the result of two realities colliding and tearing apart each universe’s structure at the same time.

Although a collision with the main MCU universe could be disastrous, the possibility of such an event opening doors for the franchise to reveal characters and stories that long seemed impossible could be an opportunity for the franchise. An incursion event could be used to introduce the X-Men, who have yet to appear in the MCU due to Disney’s acquisition of Fox’s film assets. The incursion could have been used to set up Secret Wars or even to pit the X-Men against Earth’s mightiest heroes in an adaptation of Avengers Versus X-Men, two of Marvel’s most popular storylines.

How Incursions Can Prepare the X-Men for Their MCU Debut 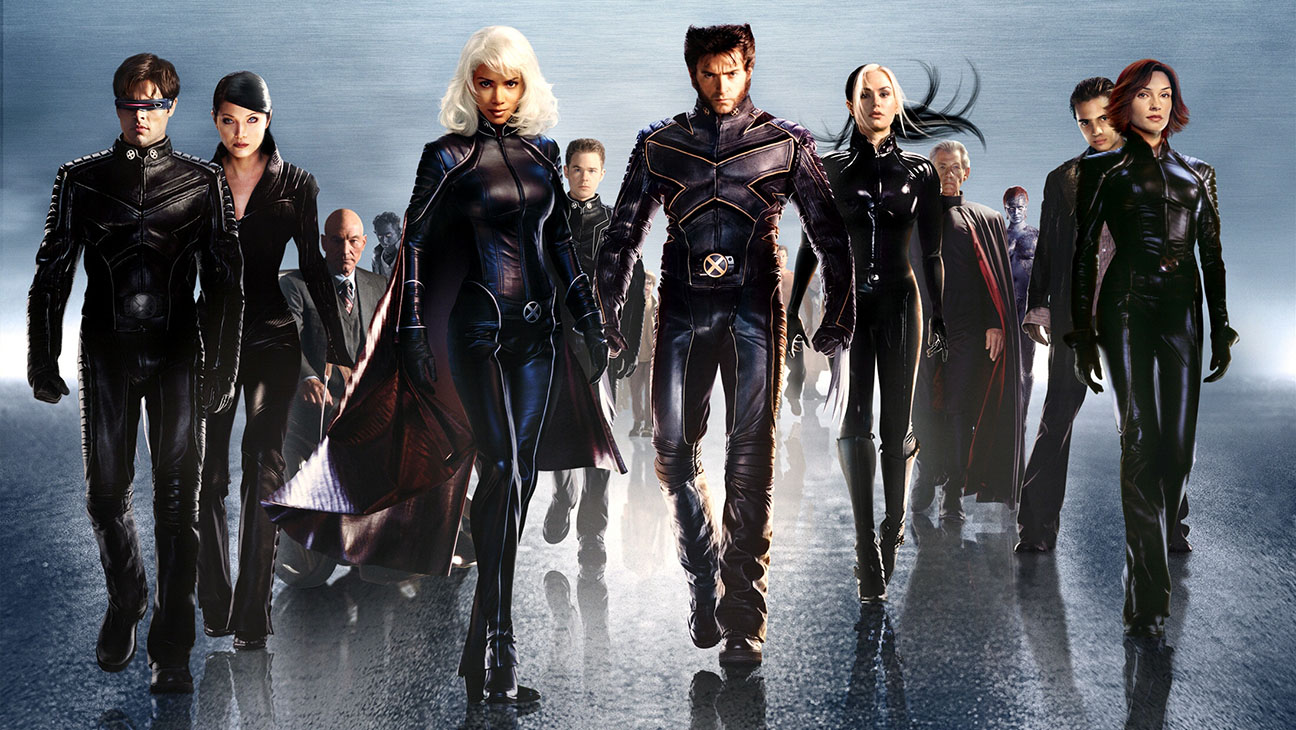 Marvel’s Cinematic Universe is not only responsible for introducing popular characters like X-Men and Fantastic Four but also for explaining where they’ve been during key events in the MCU timeline like The Battle of New York and The Battle of Earth. There is a chance that an incursion event and wider multiversal travel will bypass these narrative concerns and bring heroes into the MCU from another universe entirely. The MCU now has a way to bring all of Marvel’s most popular characters into the same setting, either through a dual-universe collision or using America Chavez’s powers.

It follows that the X-Men may have malevolent plans for the MCU’s Avengers if this were to happen via an incursion. This means that the multiverse effectively means that anything is possible for the franchise, and the studio is given an opportunity to adapt the Avengers-Versus X-Men storyline and see these two supergroups go head-to-head in an epic showdown. The X-Men may begin their MCU careers as anti-heroes after escaping the incursion event that Strange is believed to have developed in the Doctor Strange 2 mid-credits scene.

X-Men vs Avengers would be more popular than Endgame 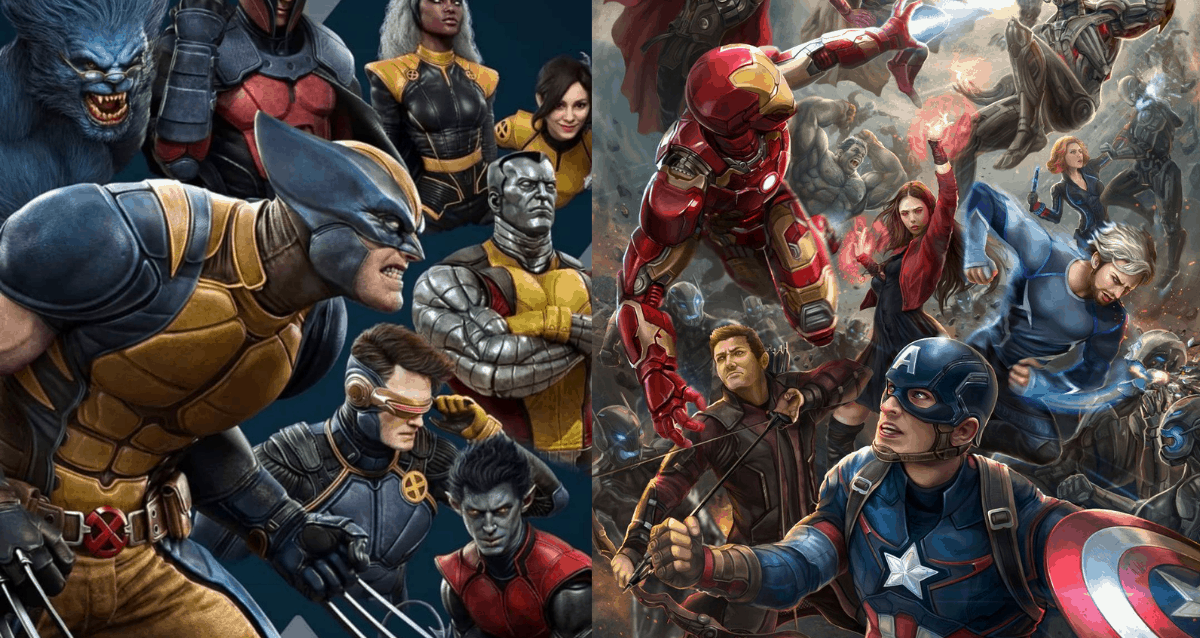 While Avengers: Endgame’s scale may be larger, there is no reason to believe that the X-Men vs Avengers battle will be any smaller in the MCU. Marvel comics are often loosely adapted for the big screen by the franchise, taking aspects from the original source and revamping them into a more cinematic narrative.

As opposed to the comics, where the feud between the two teams was sparked by the potential destruction of the universe, if the Phoenix Energy was used incorrectly, the MCU has a history of handling comic storylines differently. This means that while alternate universes set up Avengers vs. X-Men, the core of the rivalry could be Strange’s incursion event.

If Professor X and Emma Frost are pitted against Thor and Captain Marvel, a fight between the two groups could have catastrophic consequences for the entire planet. An all-out war between two superhero groups like The Avengers and X-Men could result in far more casualties than Thanos’ plan in Avengers: Endgame, which was to restore balance by wiping out half of the universe’s population.

Avengers: Endgame is dwarfed by the prospect of an inter-supergroup battle when considering that the original incursion event would have caused the destruction of the entire universe.

The cliffhanger ending of Doctor Strange 2 raised a lot of questions about the MCU’s future and what the incursion event might mean. A big part of Phase Four will undoubtedly be played by the multiverse, given that the X-Men and Fantastic Four are both set to be introduced in the next phase, which will also see the return of characters who have been absent from previous phases.

In the event of a Doctor Strange incursion into the Multiverse of Madness, these introductions may not be as civil as previously thought, which could hint at an MCU acclimation of Avengers vs X-Men in the long run.