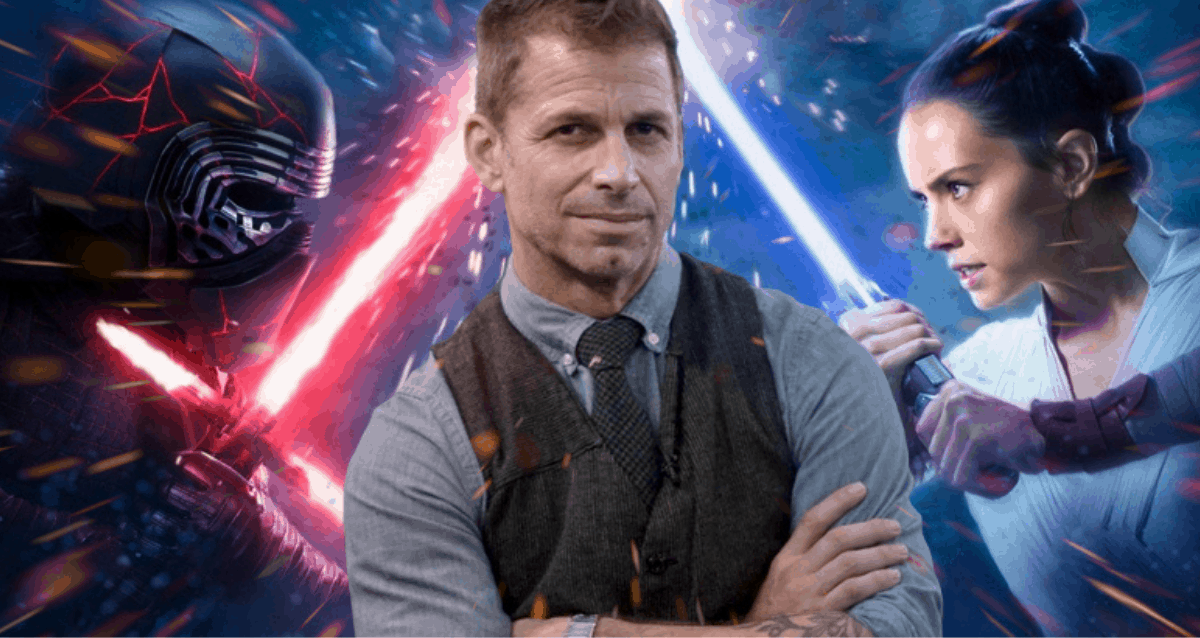 We all know that movie stars and singers have large fanbases. But if you are asked about a movie director who has a large fanbase, then the name of Zack Snyder comes to mind. After all, it was one singular large fanbase that unitedly fought for his cut of the Justice League movie that was released back in 2017.

After 3 long years of campaigning, his cut of the Justice League was finally released in 2021 on HBO Max. But that wasn’t the end of his career. He made the Netflix summer blockbuster titled Army of the Dead this year as well. So between the DCEU and Netflix, Zack Snyder has had quite a year.

But that’s not all. Right now, Snyder is poised to make a movie that was initially pitched to Lucasfilm shortly after Disney acquired the studio. However, his mature take on George Lucas’s universe didn’t get much further than just the initial discussions. Regardless, that project is finally coming to life.

Zack Snyder’s Star Wars Film Is Getting Made At Netflix

As per The Hollywood Reporter, Zack Snyder will be developing his movie that was going to be originally set in a galaxy far far away. But right now it has found a home on Netflix. The movie is going to be titled Rebel Moon and is all set to be an epic memorable sci-fi fantasy that was first conceived as a Star Wars movie.

However, if you are planning on watching this movie to get a dose of Star Wars, then you will be mistaken to think that. That’s because the film has been largely reworked in the decade after the concept was first presented to Lucasfilm. However, Snyder has said that his movie will still be inspired by Siths and Jedis as well as the legendary Akira Kurosawa. He said:

“This is me growing up as an Akira Kurosawa fan, a Star Wars fan. It’s my love of sci-fi and a giant adventure.”

What Will Rebel Moon Be About? 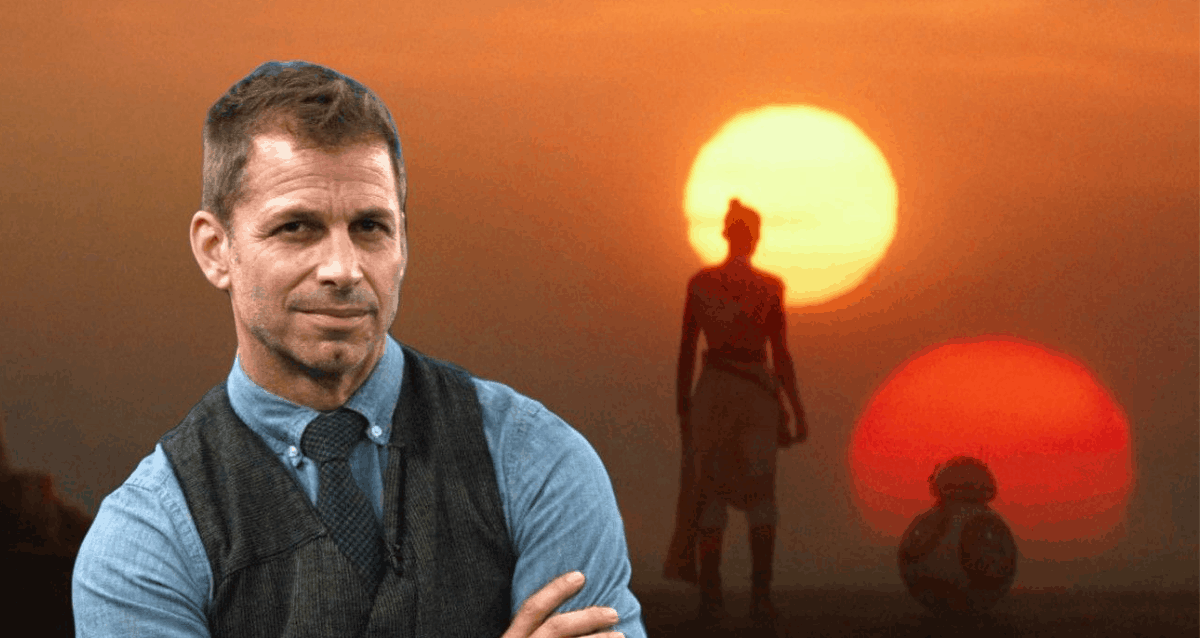 The movie is all set to follow a “peaceful colony on the edge of the galaxy” that gets into trouble with a “tyrannical regent named Balisarius.” This forces them to contact a mysterious woman who wants to assemble a team of “warriors from neighbouring planets” to defend their home.

Rebel Moon is currently getting developed as just one motion picture. But Snyder has more plans for his sci-fi epic if the movie is a hit. He says:

“My hope is that this also becomes a massive IP and a universe that can be built out.”

Now, Netflix still doesn’t have the IP or market power that its competitors like HBO Max or Disney+ have. But this doesn’t mean that the streaming giant is losing in any way. It still has the largest number of subscribers and the largest original content library. Also, the streaming giant is ready to develop more original content to fill its libraries more.

Why Is Netflix Investing In Zack Snyder? 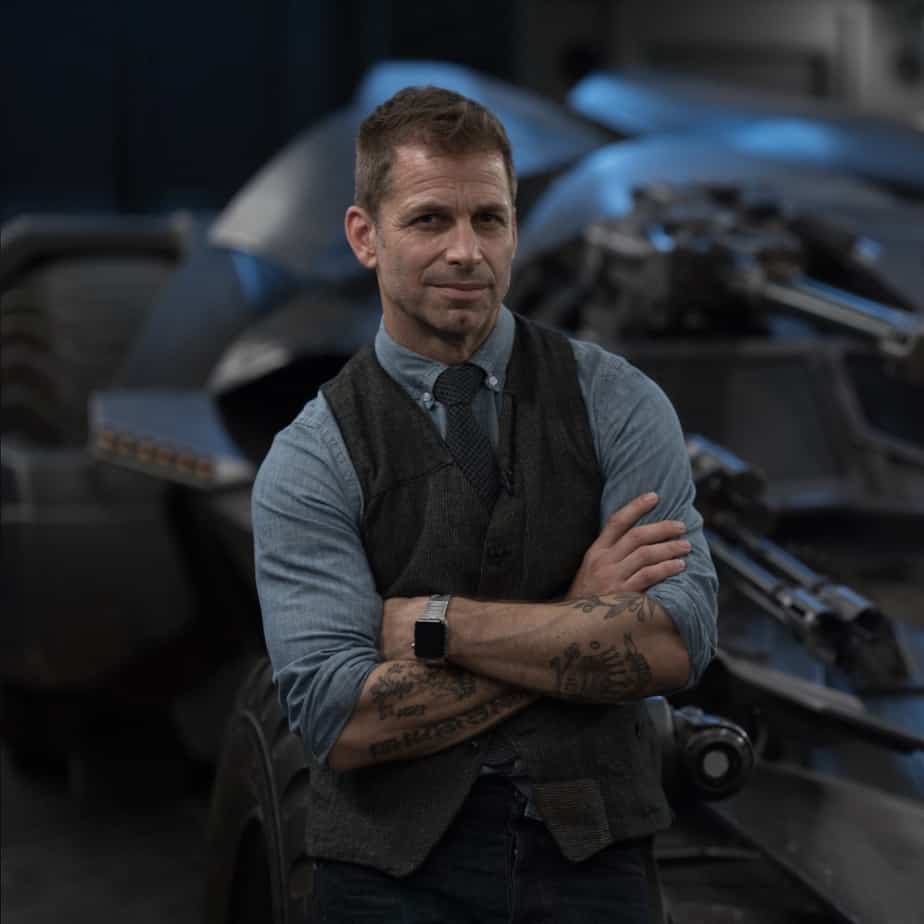 Before Rebel Moon, Snyder only worked with Netflix once. But he did deliver one of their most successful projects this year. Army of the Dead was reportedly watched by 72 million accounts in just the first four weeks itself.

As such, this success plus the fact that the original idea had Star Wars roots explains why Netflix would want to work with Snyder again. Also, Netflix trusts Zack Snyder wholeheartedly. This can be seen by the studio giving almost $100 million dollars to the Man of Steel director to develop his first zombie heist movie.

Now, since they were satisfied with the performance of that movie so surely Snyder will get the same or perhaps an even larger budget for Rebel Moon. This is absolute success for Snyder. After all, commonly almost all scriptwriters and directors have concepts that tend to never leave pitch meetings. 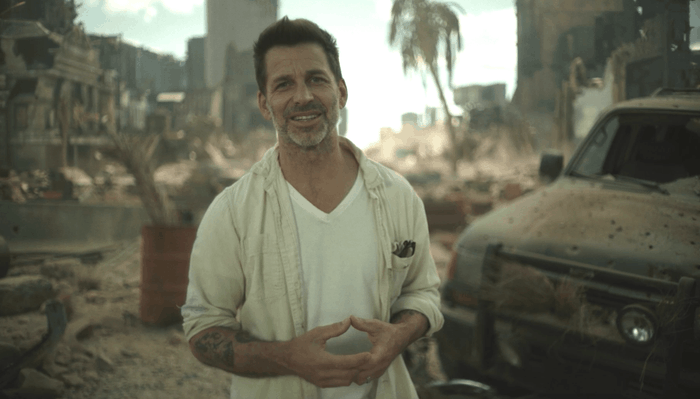 But that doesn’t mean that these people just forget about that project and move on. More often than not, they keep on reworking it so that they can bring their beloved project to life. Another example of this is Malcolm Spellman, the creator of The Falcon and the Winter Soldier. He has hinted that he would like to bring a deleted subplot from the comicbooks to live-action just because of how much he loved that story.

So since Rebel Moon was pitched about a decade back, so Snyder’s passion and love for the project must be great. Now, the movie won’t be a Star Wars project officially, but it surely will be refreshing to finally see the idea he had. Also, we can’t wait to see the mix of Star Wars and Akira Kurosawa come to life on Netflix.

Rebel Moon is hoping to begin production early in 2022.