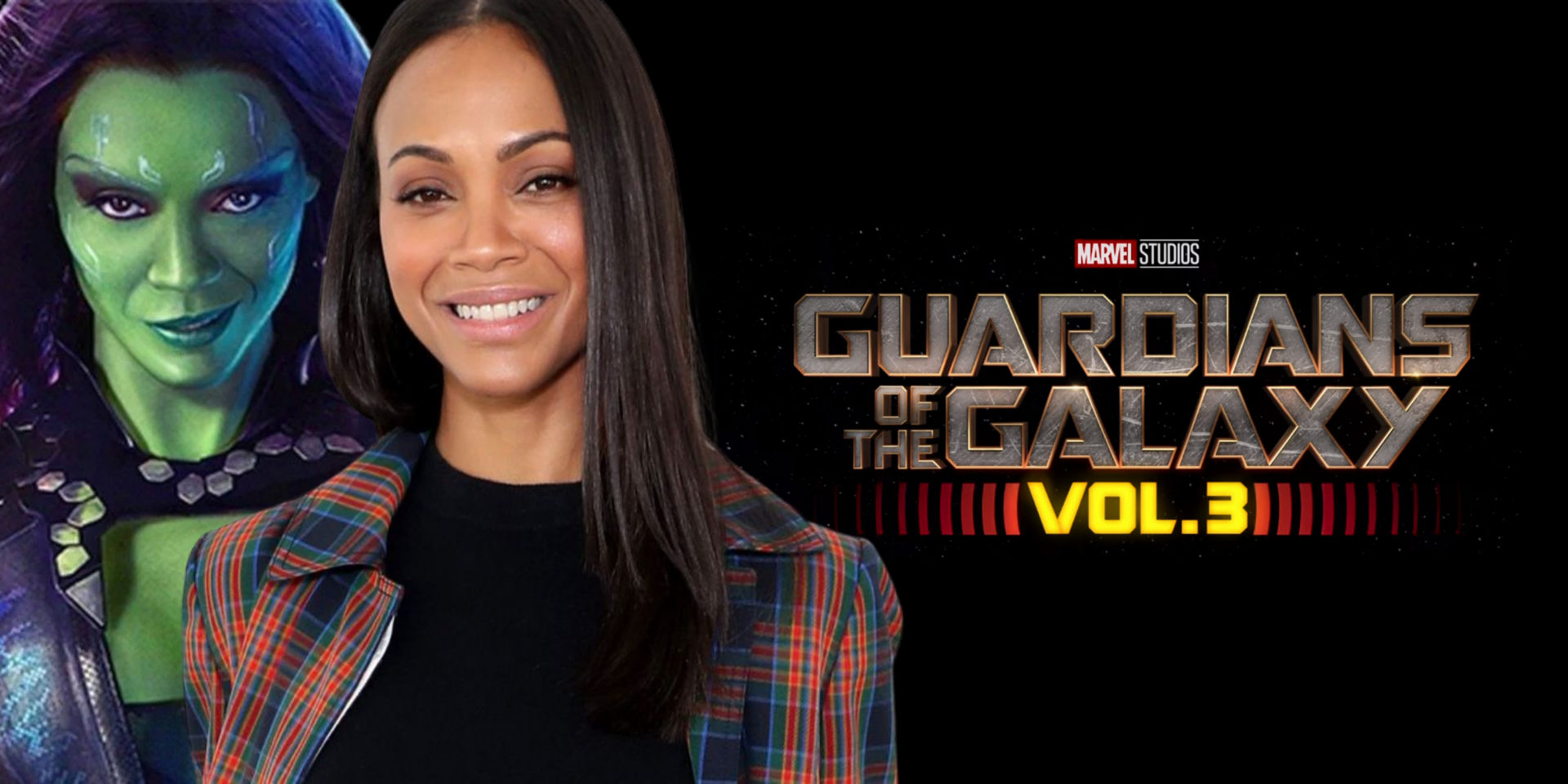 The highly anticipated sequel to the MCU film franchise, Guardians of the Galaxy Vol 3, has been on the horizon for a long time. Guardians 3 is currently in production. However, it won’t hit theaters until 2023, so actor Zoe Saldana has shared a new photo of her character Gamora.

Gamora’s appearance in Vol. 3 is a direct result of Avengers: Endgame’s time-traveling antics. In Avengers: Infinity War, Thanos sacrificed the original Gamora to obtain the Soul Stone. Fans can see Zoe Saldana’s new Gamora makeup thanks to an up-close selfie.

On Instagram, Saldana wrote, “The many #faces of #2021 #gamora #neytiri #setlife #mom #wife #tired #coño.” Gamora’s face and upper body are covered in green paint in the first image. As well as the Instagram accounts for Guardians of the Galaxy, Vera Steimberg, and Will Huff, Saldana tagged the photo in the caption.

This isn’t the first time Zoe Saldana has used her Instagram account to share new information about Gamora and the Guardians of the Galaxy franchise with her followers. Although the photo doesn’t reveal much about the movie or Saldana, it’s still nice to see that she’s been busy filming Guardians of the Galaxy Vol 3. After all, the film suffered a slew of setbacks and seemed destined to be shelved altogether.

However, now that time has passed, everything is going as planned. That means fans will finally get to see a new movie about their favorite superheroes in 2023.

Cynthia McWilliams As Gamora In What If…? 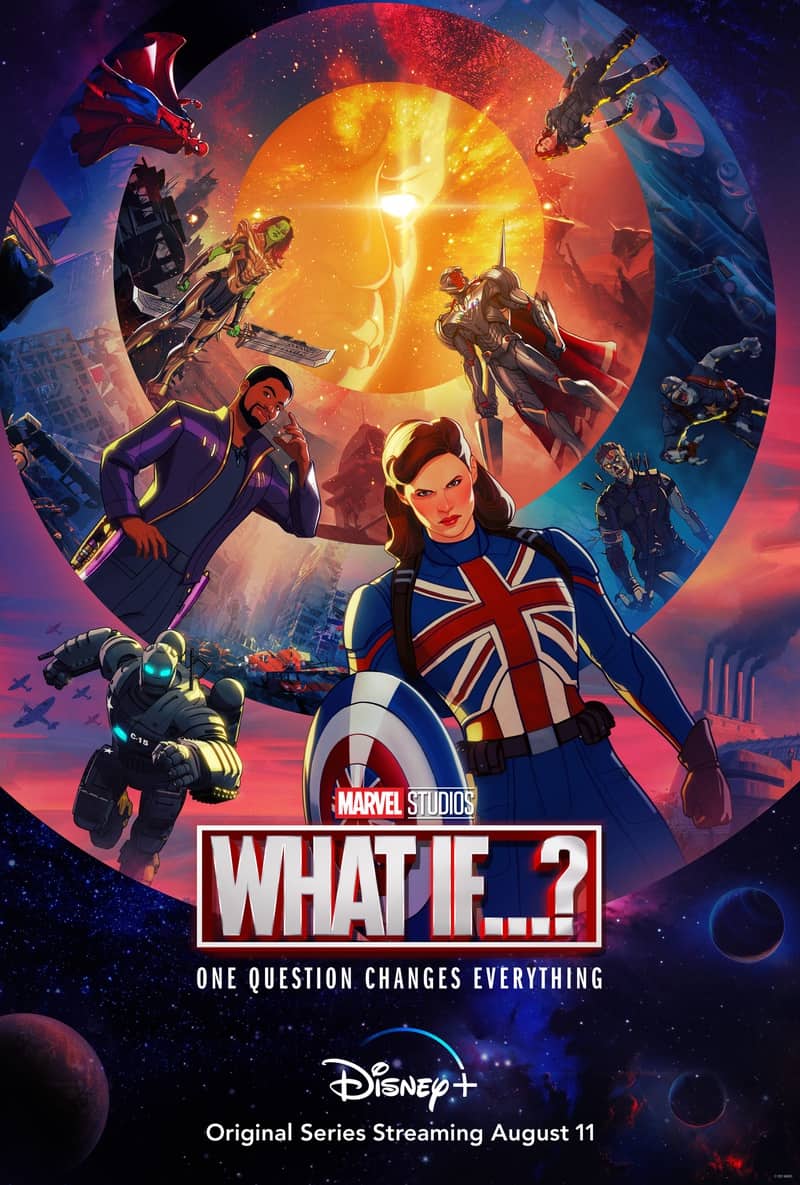 Marvel’s What If…?, the studio’s first animated series, featured Gamora as a central character. Cynthia McWilliams replaced Zoe Saldana as the voice of Gamora in What If…?, despite many actors reprising their roles from the MCU. Watcher recruited the character as one of the guardians of the multiverse heroes.