Moon Knight’s Gods: How Many Others Gods Has Khonshu Harmed? 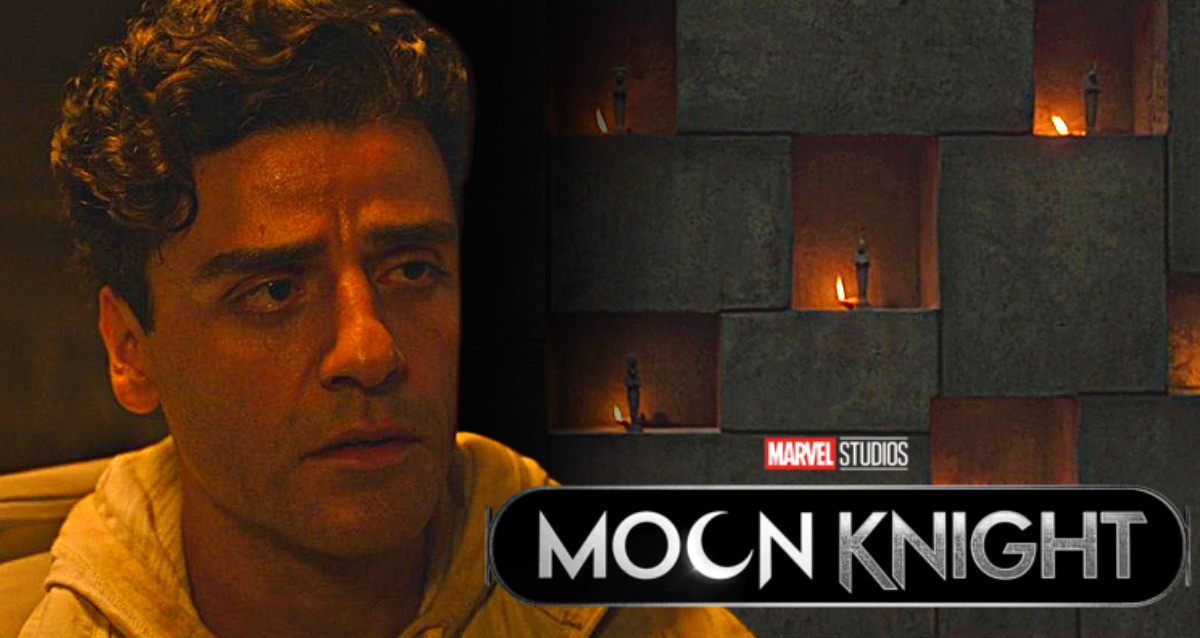 At least one other Egyptian God has been imprisoned in Marvel’s Moon Knight series, in addition to Khonshu: The opening scene of Moon Knight episode 4 suggested that he was not alone. Regardless of where Khonshu is currently, he is likely to be surrounded by others.

In addition to the MCU, A prison for Egyptian gods in Moon Knight is a natural progression of events. Despite the fact that there were dozens of them in Egyptian mythology, only a small group attended the meeting in Moon Knight episode 3. Many of the gods appeared to have simply abandoned Earth, but it now appears that at least some of them have been imprisoned in Marvel’s universe.

A Khonshu figurine was shown being placed on an alter by Osiris’ human avatar, indicating that the Egyptian moon god is by no means the first deity to suffer such a severe punishment from the Ennead. What’s not clear, though, is who the other prisoners are.

Aside from Khonshu and Ammut, the series’ only known gods are Horus, Osiris; Isis; Hathor; Tefnut; and the hippo-like Taweret. Anubis, Seth, Atum, Shu, Thoth, Nut, Geb, and Ptah are just a few of the many deities that have yet to be accounted for. This group could theoretically all be inmates of Khonshu’s prison at any time. Atum was the Egyptian pantheon’s leader and arguably its most powerful deity.

However, it’s possible that Osiris eventually defeated and overthrew him. Others may have committed crimes or been betrayed by their allies, depending on the circumstances. But Seth, who has a long history of conflict with Marvel’s Egyptian gods, is the one most likely to be imprisoned (particularly Osiris). 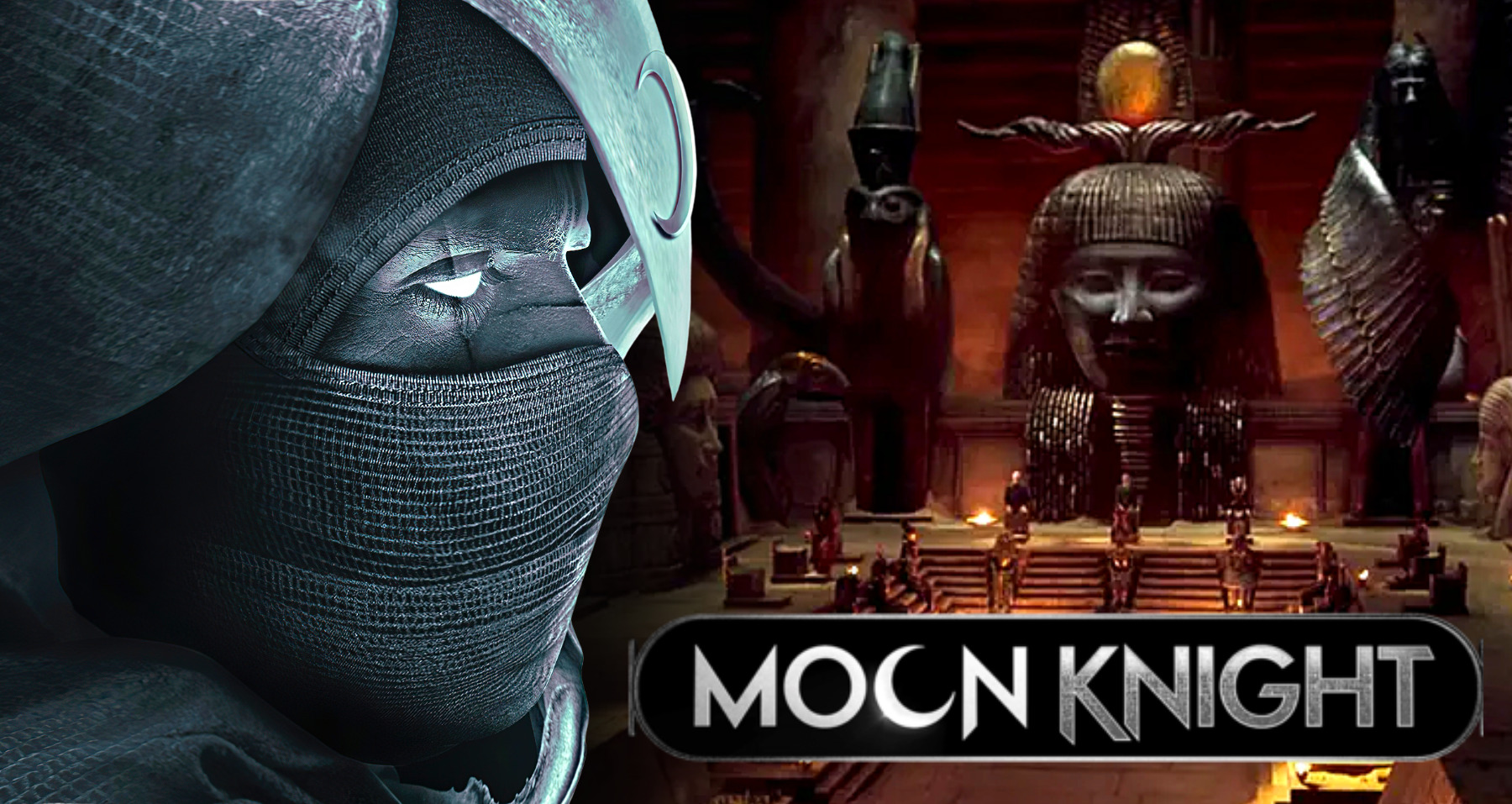 Seth is known in Marvel mythology and ancient history for killing Osiris. Seth, the resurrected Osiris, became a formidable foe for both the Egyptian and Asgardian gods. A few millennia later, Thor finally stopped him from imprisoning Osiris’ entire family. There is no doubt that he and Osiris are reversing roles because their mythological and comic book counterparts share a common history.

Rather than Osiris, it could be him who’s been imprisoned for eons. For a different take on Seth, Marvel could use this as an opportunity to introduce Set. One of Namor’s most infamous villains, an ancient demon and Namor villain, is featured in this version.

As of now, it is unknown whether the other trapped gods’ identities will ever become relevant. But it is possible that the events of Moon Knight will bring them back to the MCU once again. In order for Marc to return to his role as Moon Knight, Khonshu must be freed from his prison. It’s possible that Moon Knight and the heroes of the MCU could face serious consequences as a result of that. Some of the imprisoned gods, like Seth, may have been put there for good reasons, not evil ones.