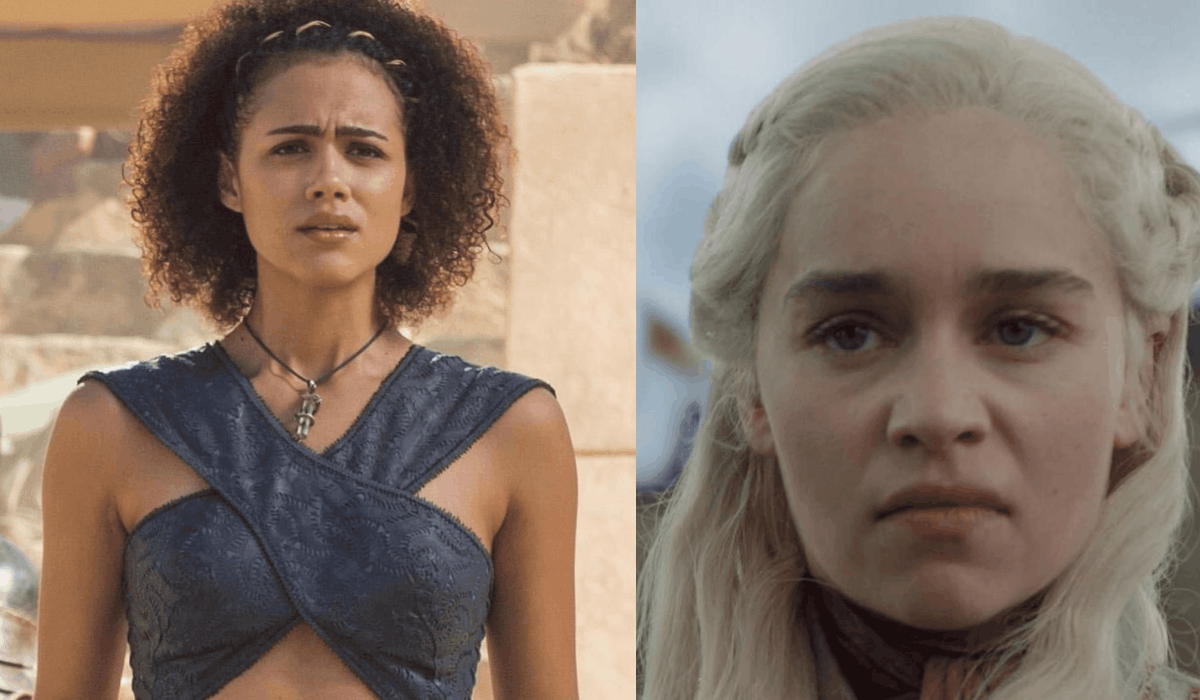 Nathalie Emmanuel stated that Emilia Clarke was the first to step up and stand by her when another co-star made unfitting remarks about her “bold” attire.

Nathalie, 31, plays the role of Missandei, who is the trusty companion of Daenerys Targaryen/ ‘mother of dragons’ (played by Emilia). This on-screen companionship soon turned into a real-life bond as they were only females on a male-dominated shoot and thus looked out for each other. 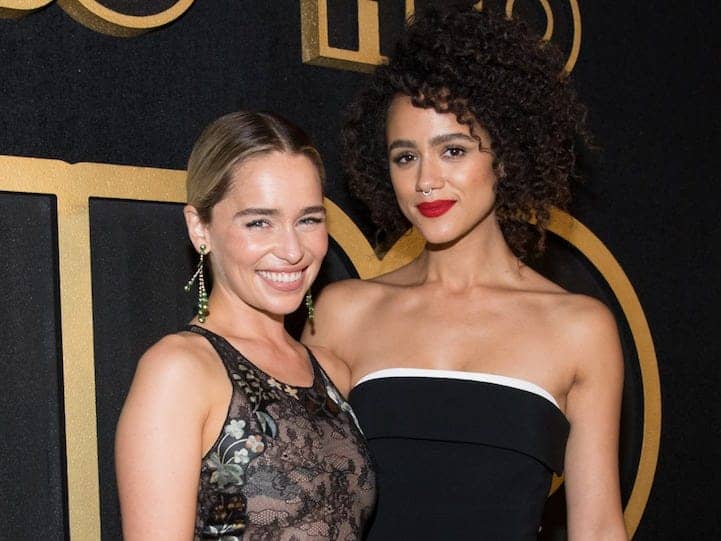 This bit was proven when an anonymous male star made a remark about the costume initially worn by Emmanuel. 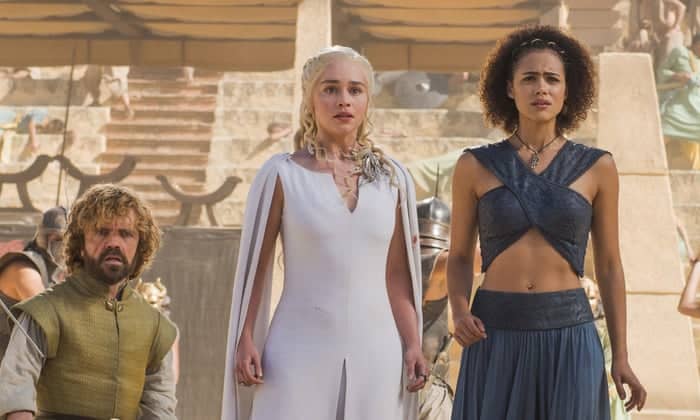 In her own words, she says, “During the first season, the costume I wore was bold and revealing, and then one day there a supporting cast member commented on it during the shoot, and Emilia immediately came to my aid. He got his due.” She also shed some light on her relationship with Emilia and how they connect more being the sole female members during the shoot. 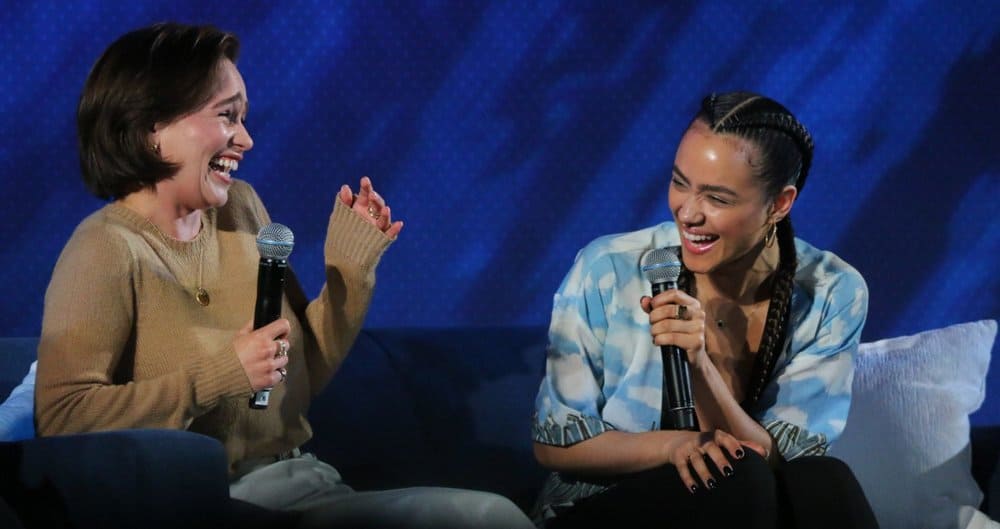 Emmanuel also discussed several other topics, like fan rage over her character’s death in the final season. As noticed that after the broadcast of that episode, people raged against show authorities like  David Benioff and DB Weiss because of this turn in the story. One such example is Ava DuVernay’s tweet talking about how they were ignorant to remove one and only sister from such a long run. 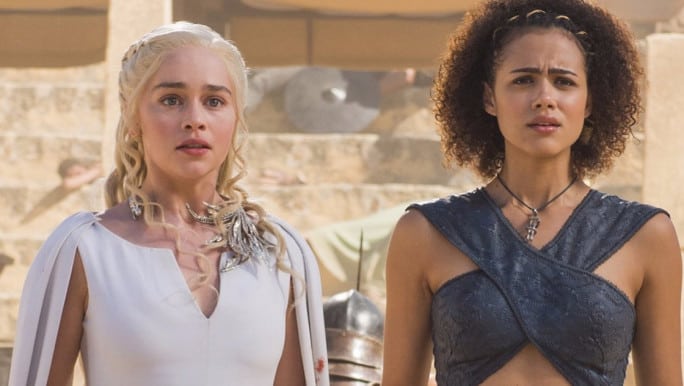 Emmanuel reflects how she’s gotten more aware of the cast, gender, ethnicity, and conversations around it.

As evident by her words, there is no show as big as “GOT after all has been said and done.” If something is made again of this caliber, then representation and diversity need to be part of the show’s foundation.

Emmanuel also defended showrunners and called them “legends,” months after this issue was raised.

Also, there was anger against the final season and the show ending as fans complained it to be disappointing. There was a split to be seen as many actors came to defend the show. At the same time, some like Lena Headey (Cersei Lannister) and Conleth Hill (Lord Varys) were also frustrated with their character representation in the final season.