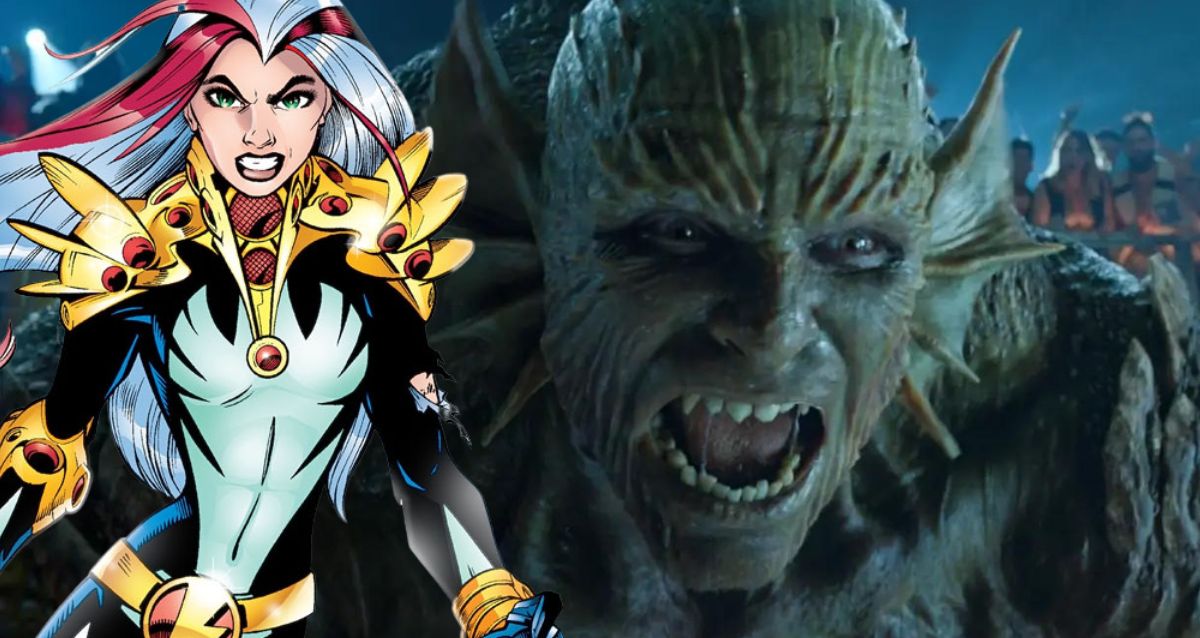 Latest rumors from reliable scoopers have implied the removal of two characters, Songbird and Abomination from the upcoming Marvel project.

What Do These Changes Imply 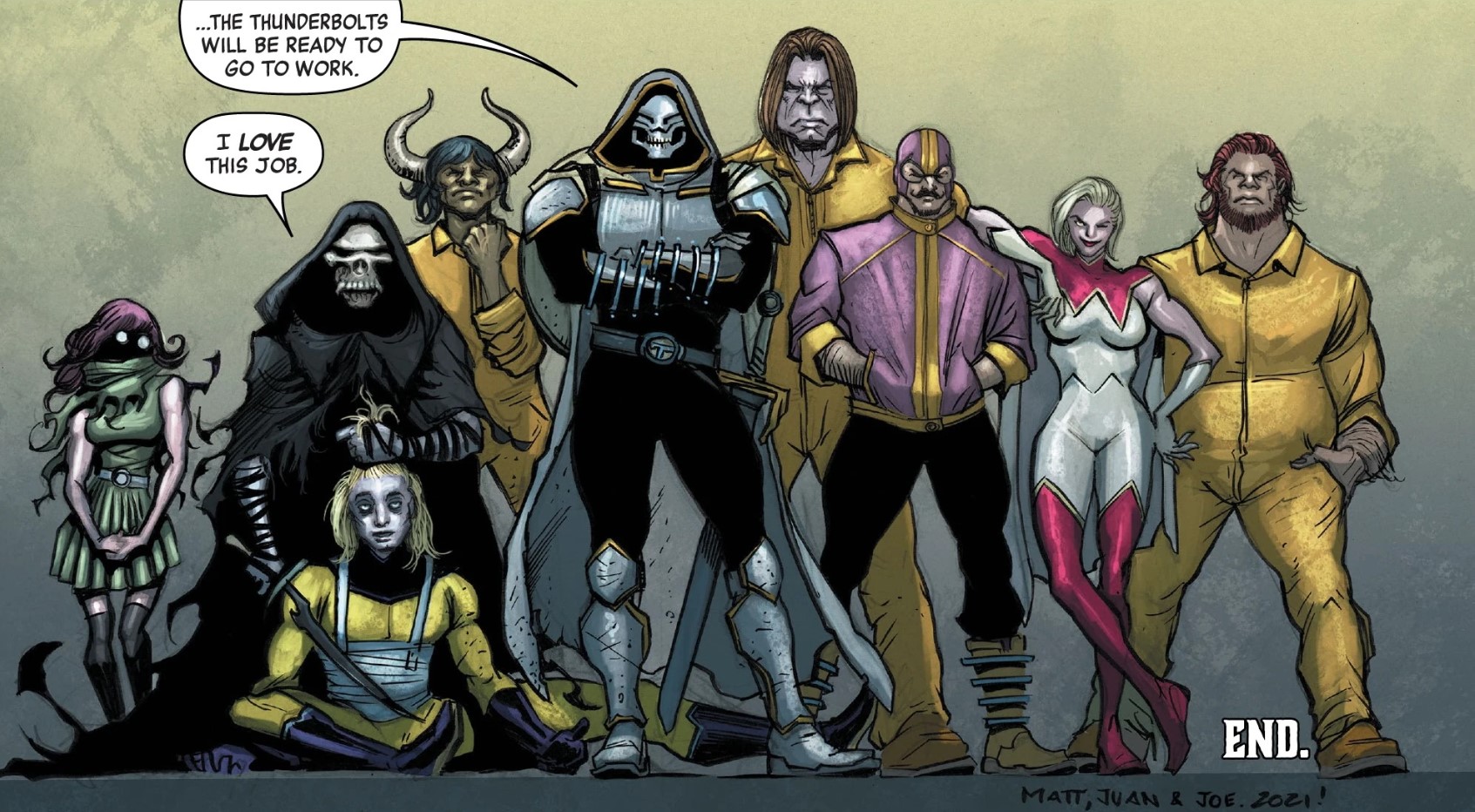 Songbird and Abomination, both of these members have been a vital part of The Thunderbolts, with maintaining a large fanbase too. Thunderbolts team is known for its portrayal of anti-heroes and their vivid superpowers, but as of now with the rumor of both these characters not appearing, there looks like there is less variety in the team and lesser distinctive superpowers from the rumored team and that it either consists a variety of melee attacks or using shields.

Removing two of the most prominent characters might be a bad move from the Marvel team as it may not cater fully to all the fans of Thunderbolts who have been following it from the comics.

How Will These Changes Play Out In The Future 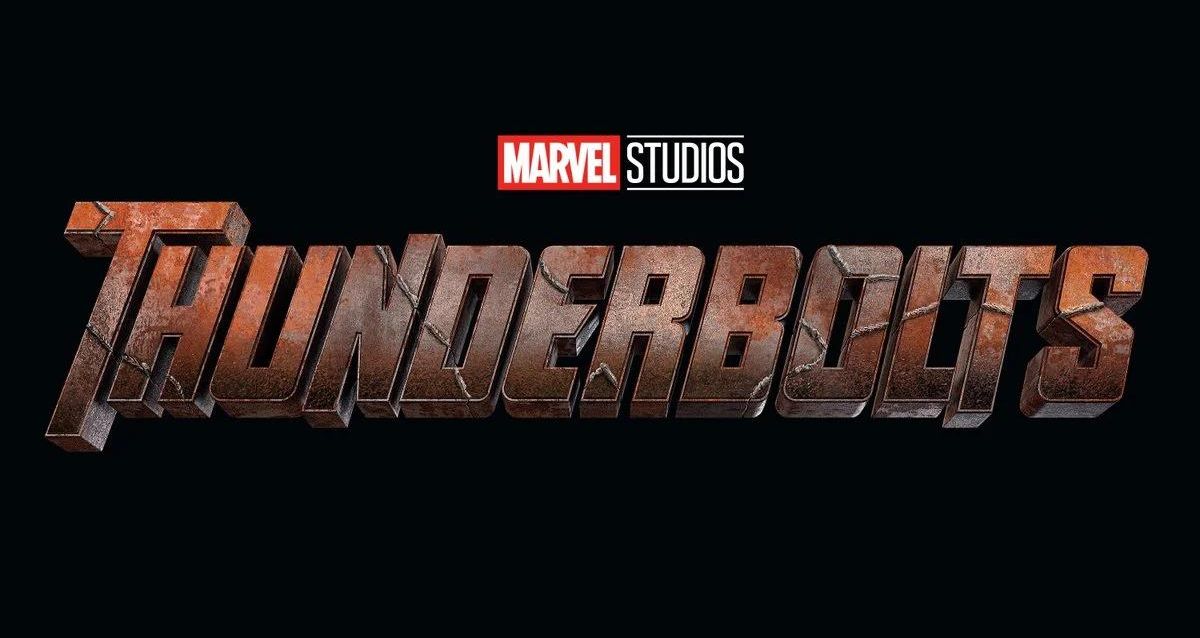 As of now, these changes for Thunderbolts look bleak and might mean an underwhelming performance for ending Phase 5 and jumping into the final phase of the multiverse saga, Phase 6.

Even before these rumors, fans were a bit skeptical of ending the high note of Phase 5 on an introduction project for Thunderbolts, the possible story for Thunderbolts too does not look enticing and would have been better placed at the start or the middle of Phase 5.

Regardless of these changes, we still have a long time to look forward to the Thunderbolts project and there are many possible changes which can be still done for the final script, but for that, we have to wait till Thunderbolts lands in July 26,2024 in theatres.