MCU’s Ms. Marvel Was Restricted Because Of Mr. Fantastic 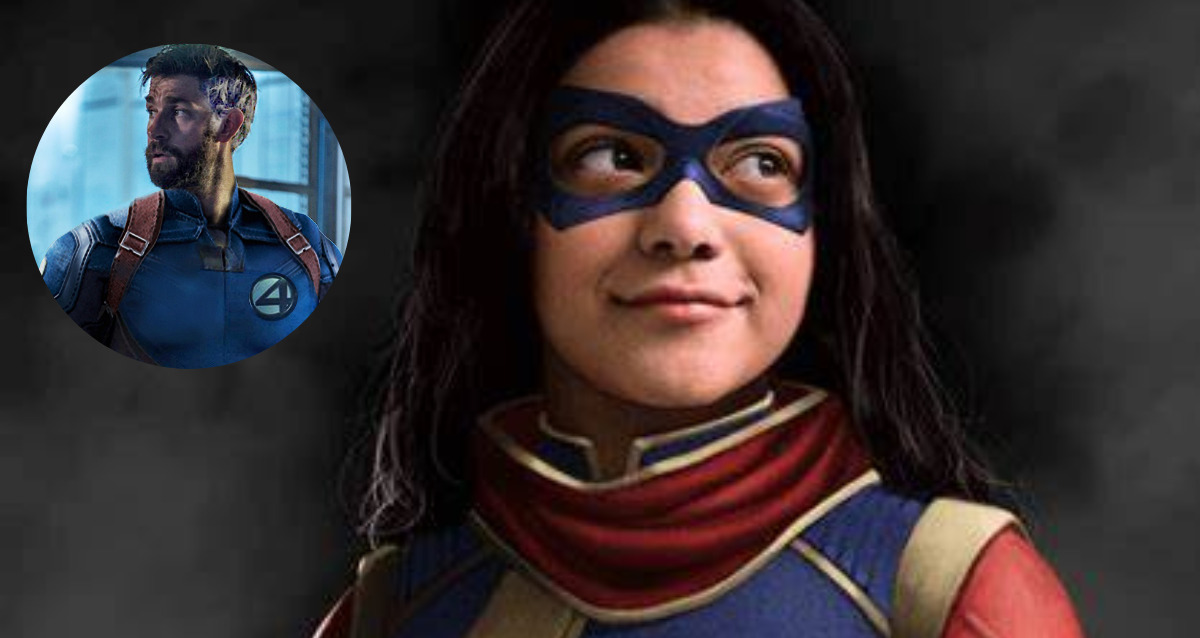 There have been rumors that Marvel Studios had substantially altered Kamala Khan’s power set ahead of MCU’s Ms. Marvel release on Disney+. She no longer had flexible abilities but could summon hard light constructs, much like Green Lantern.

According to popular belief, Reed Richards, aka Mr. Fantastic, inspired this change. Not to mention that their specific VFX power set is rather difficult to carry off. Producer Sana Amanat said she didn’t believe the Fantastic Four members had any role to play in the adjustments required since they had a certain plot in mind and needed to make those changes.

Mr. Fantastic’s arrival did not affect the MCU powers of Ms. Marvel

In June, the conversation about whether or not Mr. Fantastic’s appearance would affect the MCU’s powers of Ms. Marvel began. According to executive producer and co-creator of Marvel’s Ms. Marvel, Sana Amanat, the appearance of Doctor Strange in the Multiverse of Madness did not give Kamala Khan her new cosmic abilities.

Kamala’s abilities may have been inspired by Marvel Cinematic Universe’s long-awaited Mr. Fantastic, Amanat said in an interview with The Direct.

“Honestly, I don’t know. I don’t think so. I mean, from my understanding, it was kind of linked to the type of story that we wanted to tell with Kamala, and not only linkage to other MCU events, but also to the sense of history that she has and the relationship to her family, linking the powers to her family’s past. I think that was really the bigger idea.”

Ms. Marvel’s radical new abilities have been addressed before by Amanat. For some, the MCU’s Kamala Khan’s new ability to make crystalline constructs was a letdown because her comic book version had the same talent.

For the first time, Disney+ has disclosed that Marvel’s First Family may have had a role in the transformation from mechanical to light constructions.

Ms. Marvel was not meant to be a carbon copy of Mr. Fantastic or Elastigirl, according to Rahhali, who expressed his excitement at the prospect of creating a new superpower for the character:

“I think there was a conscious effort to not have her feel like Mr. Fantastic or Elastigirl. There were some early concepts before I got on that had this idea that she could manifest armor or parts of her body in this protective element. And so, I saw this as an opportunity. I mean, how often do you get to come into the MCU and make up a power from scratch, which is, to me, the most exciting, the most fun thing you could do.”

The VFX artist was told to imagine what it would be like to gaze at lighting effects and capture and harden it in the new visuals:

“So, you know, I love this idea that she was able to manipulate this energy from another source. You know, Sana [Amanat] described it as, imagine it if you were like to look at a lens flare and you trap that, you harden a lens flare that you see with your eye or through optics. That was an interesting way of describing it. So I then started building ways of making what she’s building, this energy that she can create or channel through herself manifest in our dimension as these objects.”

It’s possible that altering one’s whole power set only to distinguish oneself from another character goes too far. In an animated film that was well hailed at the time, a gang of superheroes with the same powers was central to the plot: Into the Spider-Verse: Spider-Man

The question is, what will Marvel Studios do when Miles Morales is introduced? Will he transform into a new persona with nothing to do with Tom Holland’s Spider-Man?

Even if the reasons for the adjustments are debated endlessly, at least Marvel fans didn’t receive a subpar product. Despite some major modifications, Ms. Marvel is one of the most popular series on Disney+.

To further distinguish Kamala’s new abilities, Marvel gave them their own visual style—even though it was eerily similar to those of an X-Men member. When Fantastic Four arrives in cinemas in 2024, fans can only hope that the studio can capture the superheroes’ elongated abilities to their fullest extent. 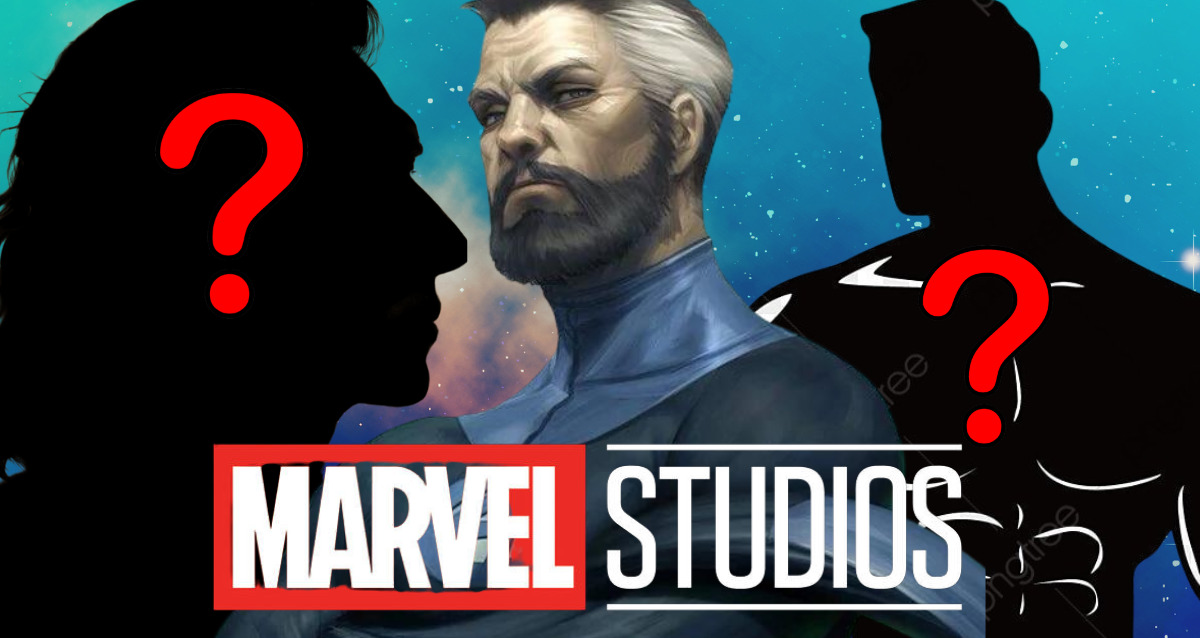